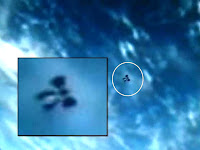 "I watch the live feed all the time and have never seen this craft before ,may be NASA know what it is"?

The object shows an unusual shape which doesn’t resemble any kind of launched spacecraft.

On July 30, again, a strange object seen in the vicinity of the ISS. It seems that this object has almost the same unusual shape. 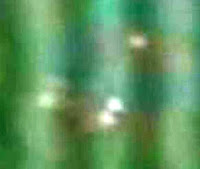 It is possible that it is the same object?