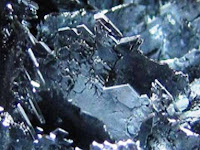 During a cold winter evening a resident of Vladivostok found a rail-shaped metal detail which was pressed in one of the pieces of coal that the man used to heat his home. Mesmerized by his discovery, the responsible citizen decided to seek help from the scientists of Primorye region. After the metal object was studied by the leading experts the man was shocked to learn about the assumed age of his discovery. The metal detail was supposedly 300 million years old and yet the scientists suggest that it was not created by nature but was rather manufactured by someone. The question of who might have made an aluminum gear in the dawn of time remains unanswered.

Nowadays, finding a strange artifact in coal is a relatively frequent occurrence. The first discovery of this sort was made in 1851 when the workers in one of the Massachusetts mines extracted a zinc silver-incrusted vase from a block of unmined coal which dated all the way back to the Cambrian era which was approximately 500 million years ago. Sixty one years later, American scientists from Oklahoma discovered an iron pot which was pressed into a piece of coal aged 312 million years old. Then, in 1974, an aluminum assembly part of unknown origin was found in a sandstone quarry in Romania. Reminiscent of a hammer or a support leg of a spacecraft “Apollo”, the piece dated back to the Jurassic era and could not have been manufactured by a human. All of these discoveries not only puzzled the experts but also undermined the most fundamental doctrines of modern science.

The metal detail which was found by Vladivostok resident is yet another discovery which perplexed the scientists. The coal in which the metal object was pressed was delivered to Primorye from Chernogorodskiy mines of Khakasia region. 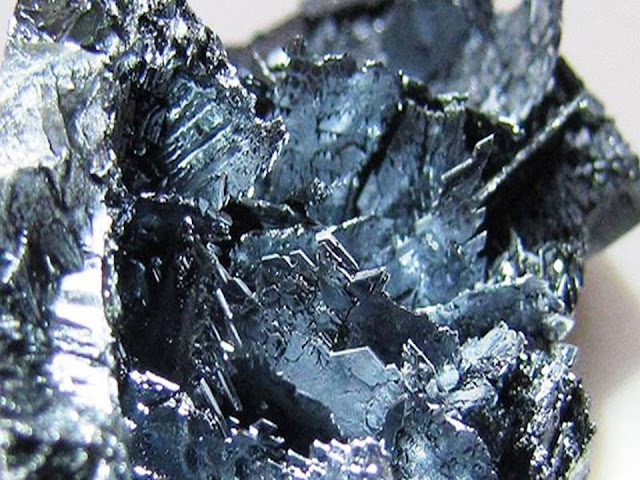 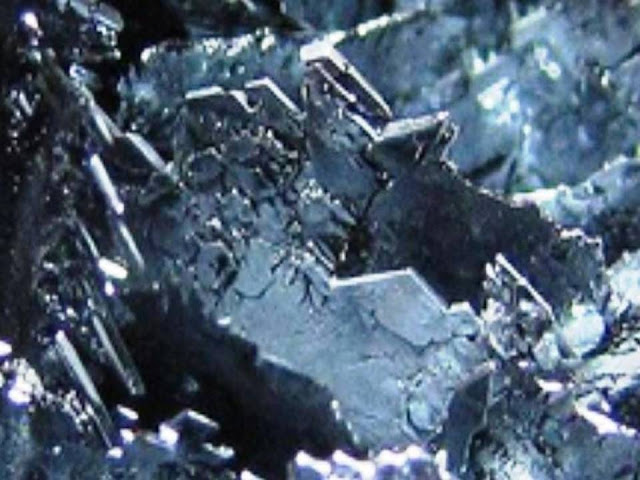 When geologists broke the piece of coal in which the metal object was pressed into and spot-treated in with special chemical agents, it turned out that the metal detail was unusually light and soft. No more than seven centimeters long, the object was found to be composed of 98 percent aluminum and 2 percent magnesium. On the one hand, such an alloy stalled the scientists because nearly pure aluminum is very rarely found in nature. Thus, the detail was most definitely created artificially. On the other hand, however, when it became clear that the object was made from aluminum-magnesium alloy the experts quickly found an answer to the question of how a metal detail could withstand the ravages of time so well.

Another question that interests Russian scientists is whether the aluminum alloy is of Earthly origin. It is known from the study of meteorites that there exists extra-terrestrial aluminum-26 which subsequently breaks down to magnesium-26. The presence of 2 percent of magnesium in the alloy might well point to the alien origin of the aluminum detail. Nonetheless, further testing is needed to confirm this hypothesis.

The last property of the object that puzzled the scientists was its distinctive shape which was reminiscent of a modern tooth-wheel. It is hard to imagine that an object could take regular shape of a tooth-wheel with six identical ‘teeth’ naturally. Moreover, the intervals between the ‘teeth’ of the gear are curiously large in relation to the size of the ‘teeth’ themselves which might mean that the detail was a part of a complicated mechanism. Nowadays, such ‘spare parts’ are used in construction of microscopes and other mechanical appliances. This poses yet another unanswerable question to the modern scientists: how can the metal tooth-wheel be 300 million years old if the regular-shaped ‘wheel’ itself was created by man millions of years later.
After the discovery came public, conspirators were quick to dub it ‘a UFO tooth-wheel’. Russian scientists, however, do not jump to conclusions and will run further tests to learn more about the strange artifact.  source: english.ruvr.ru
2013 Ancient topics