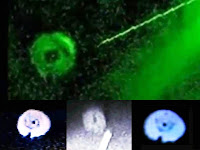 Robert Stanley states that Archons were brought into our Universe by space-faring travelers from our Universe who violated an injunction against venturing through a wormhole/stargate to a dark Universe populated by Archons.

Laura Eisenhower and Robert Stanley refers to the Ancient Gnostic texts from Egypt, “called the Nag Hammadi, describing two types of demonic alien beings that invaded earth long ago which they call the Archons. The first type of Archon looks like a reptile. The other type looks like a human embryo. 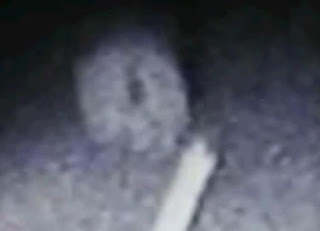 "In Gnostic cosmology, Archons are a species of inorganic beings that emerged in the solar system prior to the formation of the earth. They are cyborgs inhabiting the planetary system (exclusive of the earth, sun and moon), which is described as a virtual world (stereoma) they construct by imitating the geometric forms emanated from the Pleroma, the realm of the Generators, the Cosmic Gods. "The Gaia Mythos describes how the Archons were produced by fractal impact in the dense elementary field arrays (dema) of the galactic limbs, when the Aeon Sophia plunged unilaterally from the galactic core. 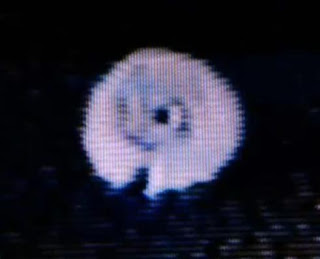 In Gnostic psychology, the noetic science of the Mystery Schools, Archons are an alien force that intrudes subliminally upon the human mind and deviates our intelligence away from its proper and sane applications. They are not what makes us act inhumanely, for we all have the potential to go against our innate humanity, violating the truth in our hearts, but they make us play out inhumane behavior to weird and violent extremes.

The ontological status of the Archons is dual: They exist as an alien species independent of humankind. They exist as a presence in our minds, rather like a set of programs operating in our mental environment. The risk they pose by invading our mental software is far greater than any physical risk they might pose by erratically breaching the biosphere.

Working through telepathy and suggestion, the Archons attempt to deviate us from our proper course of evolution. Their most successful technique is to use religious ideology to insinuate their way of thinking and, in effect, substitute their mind-set for ours. 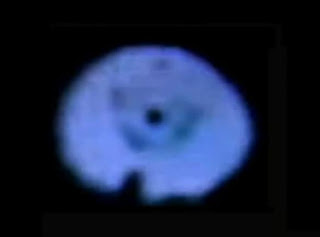 In the Gnostic view of human society, the Archons are alien forces that act through authoritarian systems, including belief-systems, in ways that cause human beings to turn against their innate potential and violate the symbiosis of nature. Gnostics taught that the Archons exploit our tendency to let our mistakes go uncorrected.

Because the Archons need human complicity to gain power over humankind, anyone who assists them can be considered a kind of Archon, an accessory.

How do humans assist the Archons?

One way (suggested in the Level Two definition) is by accepting the mental programs of the Archons — that is, adopting the alien intelligence as if it were human-based — and implementing those programs by actually enforcing them in society. Another way is by actively or passively conforming to the agendas so proposed and imposed.

Gnostics detected the humanized face of the Archons in all authoritarian structures and systems that deny authenticity and self-determination to the individual. Gnostics recognized, "the fundamentally corrupt character of all human enterprises and institutions: time, history, powers, states, religions, races, nations..."

Ultimately, they asserted the 'contention that all power – whatever kind it may be – is a source of alienation... All institutions, laws, religions, churches and powers are nothing but a sham and a trap, the perpetuation of an age-old deception.' This may seem like a dark view of human affairs, but given the evidence of history (not to mention current events), it cannot be said to be unfair or exaggerated. 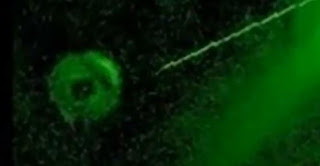 The archons are intrapsychic mind-parasites who access human consciousness through telepathy and simulation. They infect our imagination and use the power of make-believe for deception and confusion. if humanity falls under the illusion of superhuman power, it becomes as good as real, a self-fulfilling delusion.

In the cosmic perspective, the archons present a dynamic aspect of the evolutionary scenario of humankind, through which human potential is tested. The Gnostic view of their role closely matches the "flyers" in The Active Side of Infinity, the last book of Carlos Castaneda, who says that the flyers are "the means by which the universe tests us." There are numerous close parallels between Castaneda and Gnostic teachings.

Exploring archons in his new book, Wetiko: The Greatest Epidemic Sickness Known to Humanity, psychologist Paul Levy writes, "When people are infected by the wetiko virus, Forbes writes, they are “the host for the wetiko parasites.”

The wetiko germ is a psychic tapeworm, a parasite of the mind. Just like certain computer viruses or malware infect and program a computer to self-destruct, mind-viruses like wetiko can program the human bio-computer to think, believe and behave in ways that result in our self-destruction.

Wetiko is a virulent, psychic pathogen that insinuates thought-forms into our mind which, when unconsciously en-acted, feed it, and ultimately kills its host (us). It doesn’t want to kill us too quickly however, for to successfully implement its agenda of reproducing and propagating itself throughout the field, it must let the host live long enough to spread the virus.

Robert Stanley, has released a public statement about archons stating, “It is time to expose the covert controllers of mankind. These parasitic creatures are real and they need to be dealt with immediately so mankind can evolve to the next level of existence.

“Although these parasites are not human, they feed off the negative energy/emotions of humans.

Above text is an excerpt, read more Here and Here By: exopolitics