Friday, May 24, 2013
Here some new NASA photos taken by the Mars Curiosity Rover.

1. A photo of an Alien Probe or an Alien Craft that maybe crashed or is fossilized in some way. This object definitely looks mechanical. video 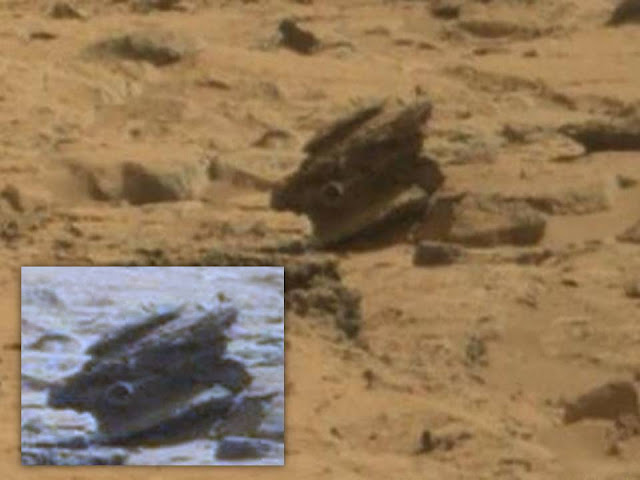 2. The first object is what appears to be a structure, like a house or maybe some type of ruins and the second object looks like a missile or some other type of metallic object. video 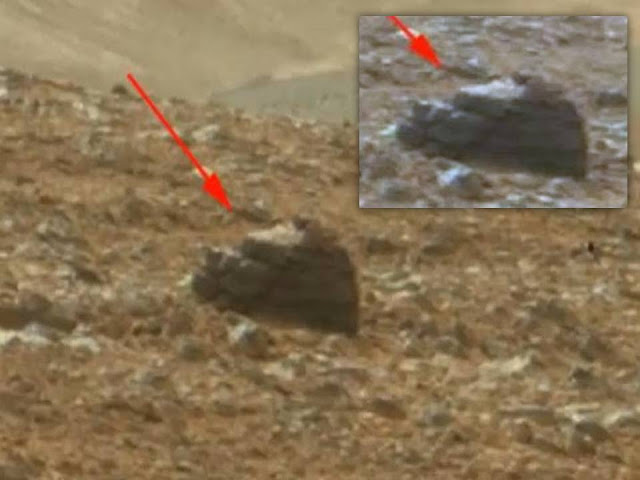 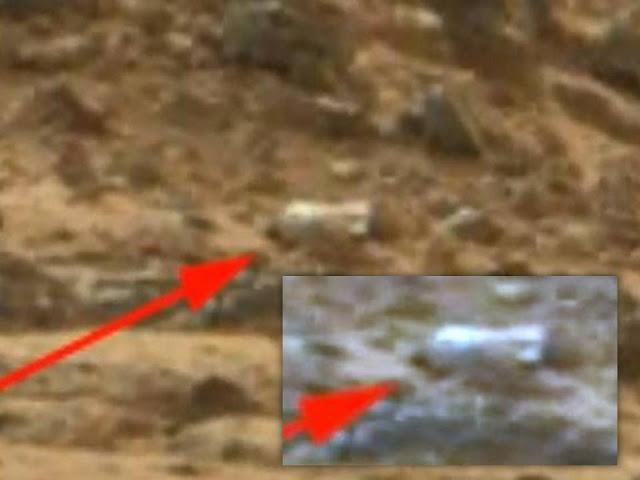 3. Another photo shows two objects. The first object is what appears to be an animal, the second objects looks like a very small figure covered with a kind of white haze. http://www.gigapan.com/gigapans/117298 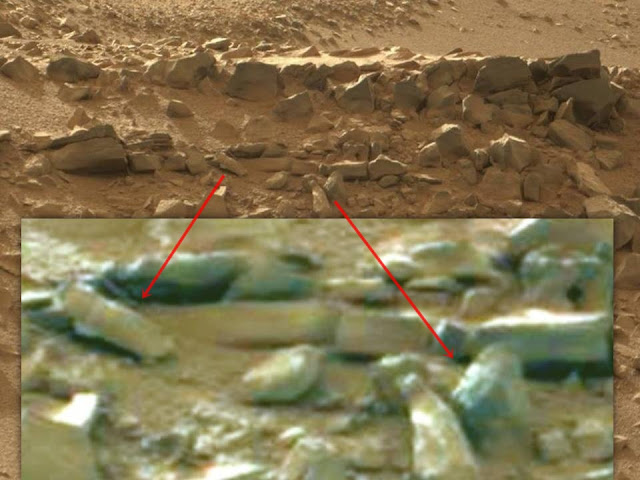 4. The next photo shows the head of a cow or is it not what it seems to be? (see video below). 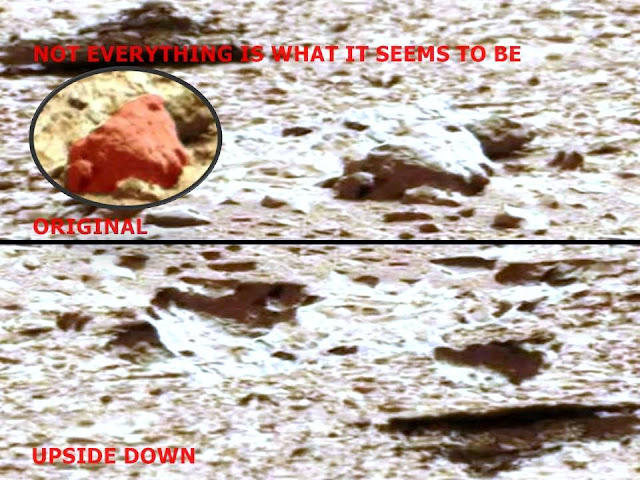