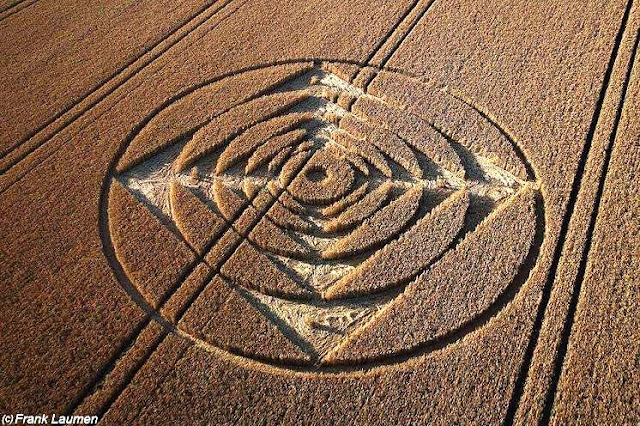 It is possible that this crop circle refers to an event which will take place in the short term or near future?

An Astronomical quadrupole radiation was drawn in the crops. 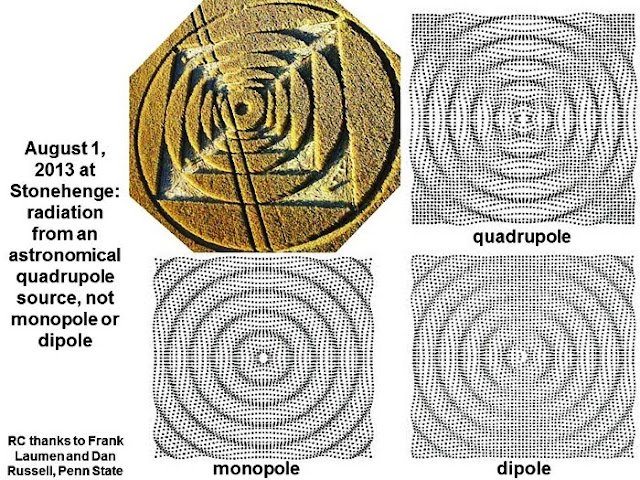 This unusual kind of radiation may be produced by a rotating binary star, by an exploding supernova, or by an outbursting comet such as C/2012 S1 Ison could be later in 2013.