Astronaut Leroy Chiao Opens Up About His 2005 UFO Sighting 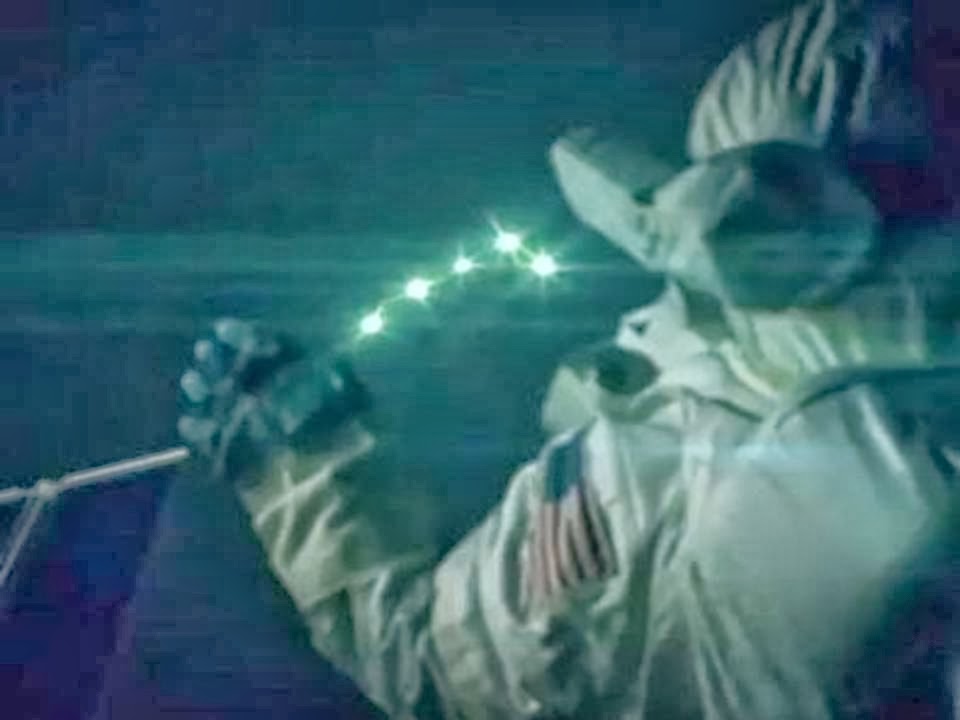 A new TV series will examine some of the more unusual, mysterious and sometimes spooky situations that NASA and its astronauts have found themselves in over the years.

Take astronaut Leroy Chiao who was commander of the International Space Station for six and a half months in 2005.

On a spacewalk 230 miles above Earth, traveling at over 17,000 miles per hour, Chiao suddenly saw something that made his "heart leap up into his throat".

"I saw some lights that seemed to be in a line and it was almost like an upside-down check mark, and I saw them fly by and thought it was awfully strange," Chiao told The Huffington Post.

Despite his shock there was a rather mundane explanation for the lights - a fishing boat.

Chiao said: "One minor point is that it wasn't just one fishing boat, but a line of them strung out along the South American coast. That's why it looked like five lights from the ISS."

Chiao is sceptical we've been visited by aliens. He said: "I don't rule it out 100 percent. I have an open mind and I do believe there's other life in the universe.

"If there is life out there that's so much more advanced than we are and they know either how to travel great distances in short amounts of time, or they're able to come from a parallel universe into ours, why don't they just come and show themselves?"