September 18, 2014
A strange phenomenon appeared in the sky over Chicago.

The photographer took several photos of the Navy Pier in Chicago and noticed something unusual in a few shots.

In a series of three photos you can see a strange shape coming up close to the pier, then the shape tilts and continues its way. 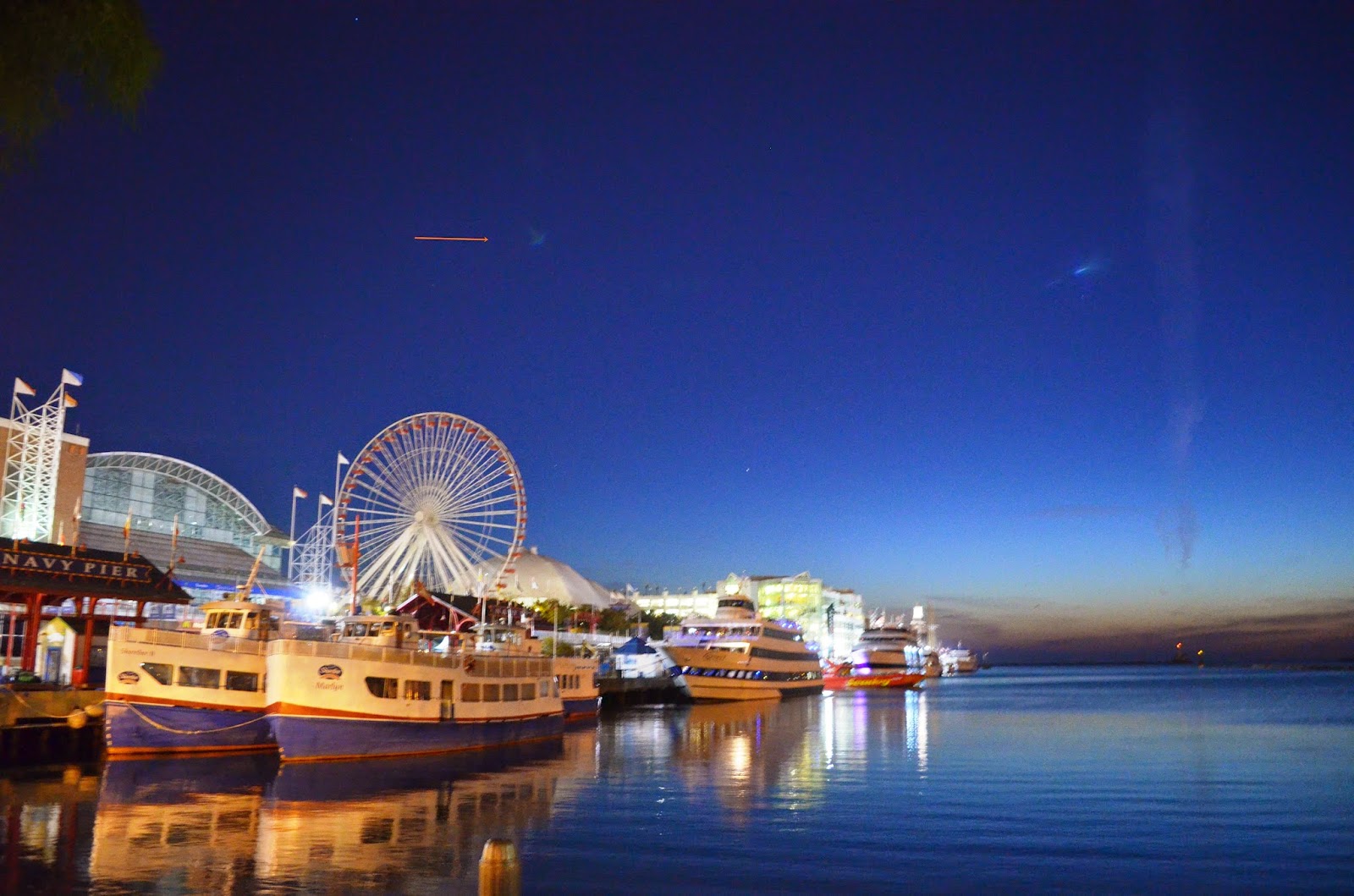 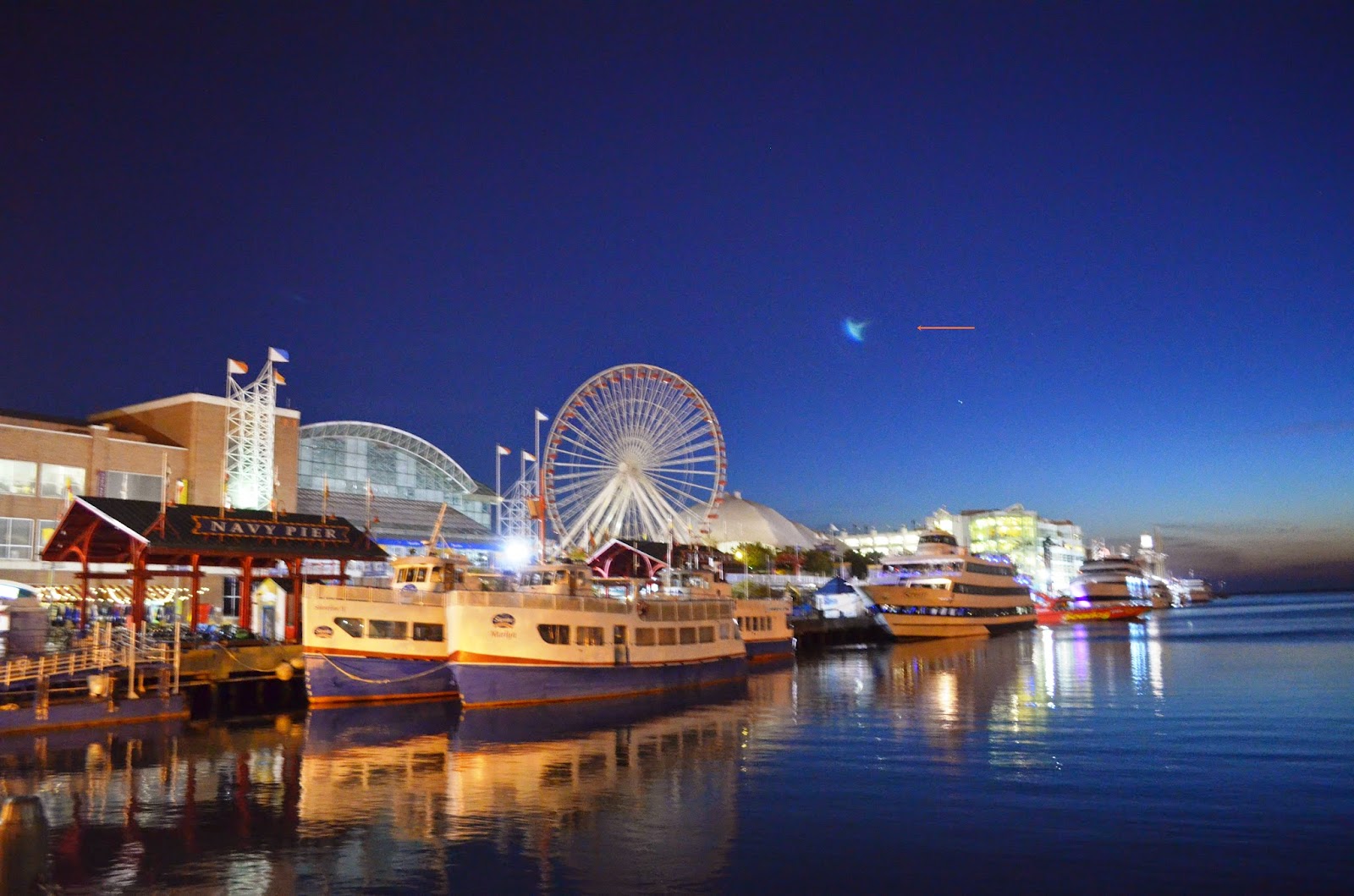 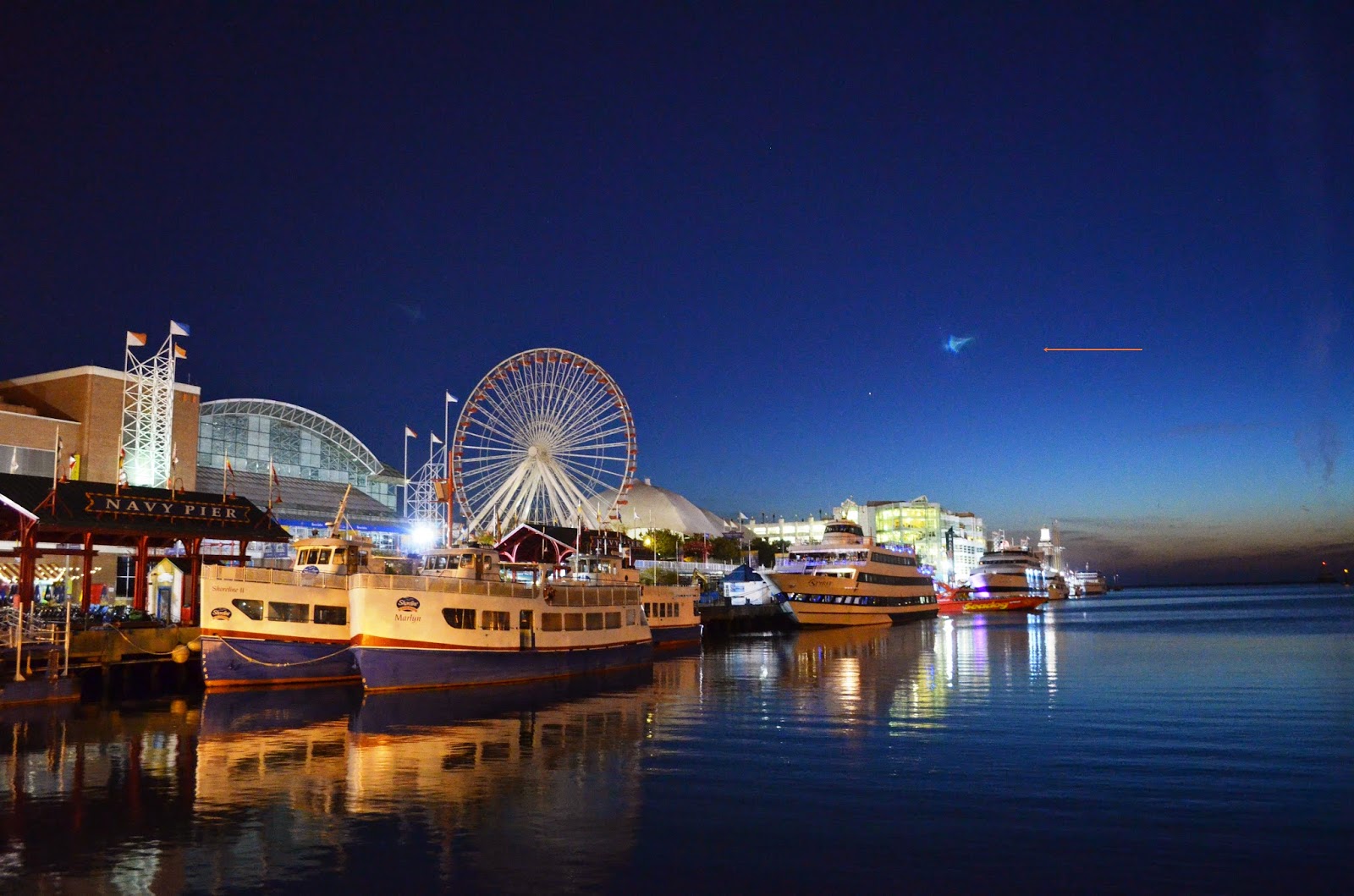 A portal created by an arriving vehicle which came from a distant part of the galaxy? Mufon case 59902.

The video below shows more details of the shape including several other unknown objects near the shape.