November 25, 2014
The Mutual UFO Network (MUFON) needs your help to raise funds to build a Global UFO Database. MUFON’s current database was released eight years ago and needs to be updated to meet the needs of the number of people who report UFOs and it will make the process easier and more efficient. Please take a few minutes to read this article and perhaps become a backer.

As the world’s oldest and largest investigative body into the UFO phenomenon, MUFON launched a Kickstarter campaign to raise $78,000 in funding to realize a ‘New Global UFO database’.

Why are we qualified?

MUFON was founded in 1969. We are the oldest and largest civilian UFO research group in the world. But we know as well as anyone that being the oldest and the largest doesn’t necessarily make you the best. Here is why we believe that we are the organization best qualified to tackle this important challenge.

We already have the data. We’ve been logging and capturing UFO data for over 40 years.

As a non-profit organization, we have no motive other than our mission.

As a civilian organization, we have not ties or pressure from the agenda of the US government.

We have a vast trove of historical documents and evidence that is now locked down in our Hangar1 archives. We want to make the documents accessible to the public, not just through a show but also through our database.

MUFON has already invested countless hours and over $30,000 of its own dollars in the pursuit of this initiative. We are enthusiastic, dedicated, and have the expertise to pull it off. 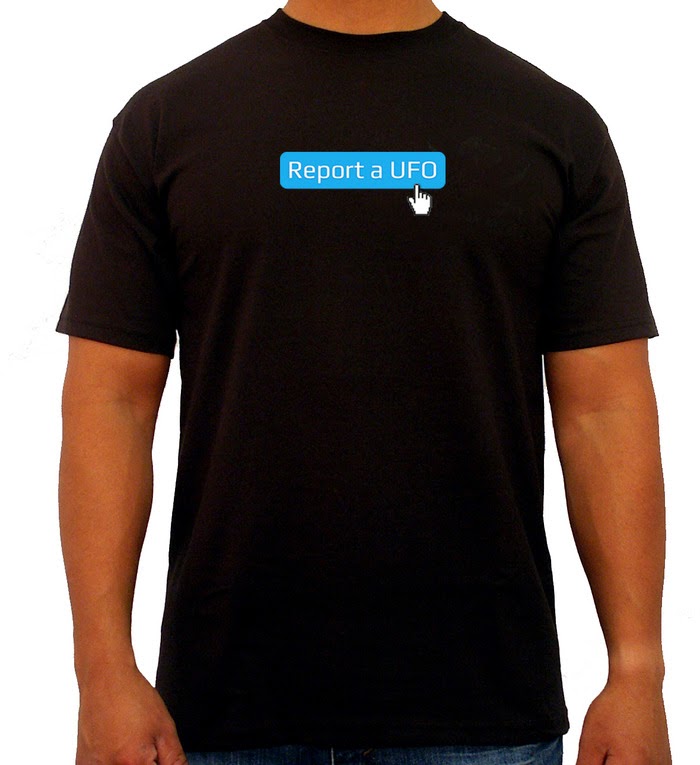 MUFON has partnered with ReWired UX Studio to tackle the design and usability of the system. Sophia Voychehovski, the founder and lead designer for the agency, is a long-time member and volunteer for MUFON. ReWired is providing MUFON with volunteer and discounted services – without discounted quality. Sophia’s past work includes: CNN.com, AT&T, Blue Cross Blue Shield, ADP, the Australian Tax Office and several technology start-ups.X WHEN will we launch the new system?

As long as this campaign is successful, we plan to finalize our developer hiring by the beginning of January. We’ve started the interviewing and estimation process but we want to make sure we find the right people and scope-out the work based on how much money we raise. We hope to kick-off development by mid-January and launch the first iteration of the new site by May/June 2015. That said, we will likely continue to launch features and fixes after the first release.

If you care, please donate to MUFON’s fundraiser campaign, visit their Kickstarter page.