on December 09, 2014
Smithsonian admits to destruction of thousands of Giant Human Skeletons in early 1900′s. 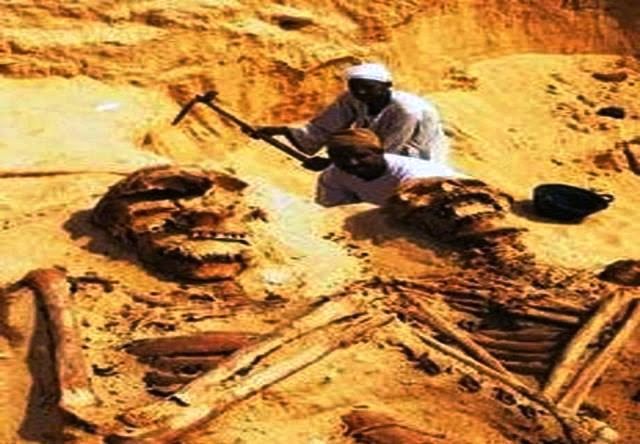 A US Supreme Court ruling has forced the Smithsonian institution to release classified papers dating from the early 1900′s that proves the organization was involved in a major historical cover up of evidence showing giants human remains in the tens of thousands had been uncovered all across America and were ordered to be destroyed by high level administrators to protect the mainstream chronology of human evolution at the time.

The allegations stemming from the American Institution of Alternative Archeology (AIAA) that the Smithsonian Institution had destroyed thousands of giant human remains during the early 1900′s was not taken lightly by the Smithsonian who responded by suing the organization for defamation and trying to damage the reputation of the 168-year old institution.

During the court case, new elements were brought to light as several Smithsonian whistle blowers admitted to the existence of documents that allegedly proved the destruction of tens of thousands of human skeletons reaching between 6 feet and 12 feet in height, a reality mainstream archeology can not admit to for different reasons, claims AIAA spokesman, James Churward.

The turning point of the court case was when a 1.3 meter long human femur bone was shown as evidence in court of the existence of such giant human bones. The evidence came as a blow to the Smithsonian’s lawyers as the bone had been stolen from the Smithsonian by one of their high level curators in the mid 1930′s who had kept the bone all his life and which had admitted on his deathbed in writing of the undercover operations of the Smithsonian.

"It is a terrible thing that is being done to the American people" he wrote in the letter. "We are hiding the truth about the forefathers of humanity, our ancestors, the giants who roamed the earth as recalled in the Bible and ancient texts of the world".

The US Supreme Court has since forced the Smithsonian Institution to publicly release classified information about anything related to the “destruction of evidence pertaining to the mound builder culture” and to elements “relative to human skeletons of greater height than usual”, a ruling the AIAA is extremely enthused about. 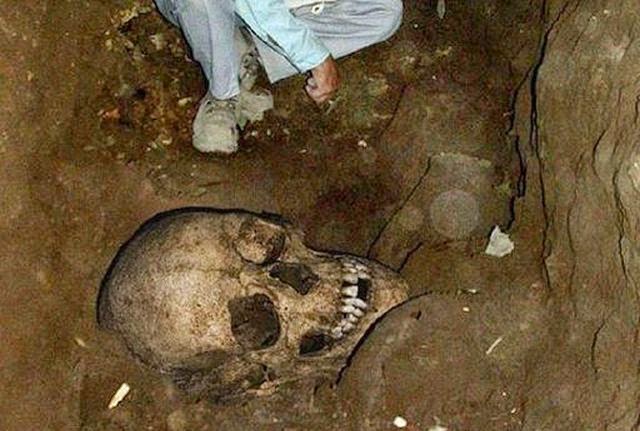 "The public release of these documents will help archaeologists and historians to reevaluate current theories about human evolution and help us greater our understanding of the mound builder culture in America and around the world" explains AIAA director, Hans Guttenberg.

"Finally, after over a century of lies, the truth about our giant ancestors shall be revealed to the world" he acknowledges, visibly satisfied by the court ruling.

The documents are scheduled to be released in 2015 and the operation will be coordinated by an independent scientific organization to assure political neutrality.

Editors note: I put a question mark on this story, but if this story is true, history can be rewritten, so let's wait and see if they release the documents in 2015 or not.