Below is the commentary from Dr. Greer's intelligence source regarding this briefing. The commentary in and of itself is very revealing.

The Eisenhower Briefing (18 November 1952) was sent to Dr. Greer by an intelligence source with the following commentary.

"The MJ-12 papers is a contingency plan to test the public's reaction to the information.

I have a friend who said this to me who was in the Navy. Majesty files are the real ones. He also told me about the code word "Poderosa" and why the executive order on the MJ-12 papers is wrong. They did it for a reason.

And project Grudge Blue Book Report #13 is 100% real. Lt Col. Friend told this to me when I took him to dinner here in Lakewood near my home in 2011."

MAJI is responsible only to MJ-12. MAJIC is the security classification and clearance of all alien connected material, projects and information.X MAJIC means MAJI controlled (MAJI plus controlled + MAJIC). The MJ-12 papers is a contingency plan to test the public's reaction to the information. I have a friend who said this to me. Majesty are the real one is they want to show the President. That's if they trust him.

To read the whole document (7 pages of briefings papers) go to Greer’s website siriusdisclosure.com/c-setipapers and scroll down to Letters and briefings documents. It is the last one on the list, open it as zip file.

Below three scanned pages out of the 7 pages of the briefings papers. 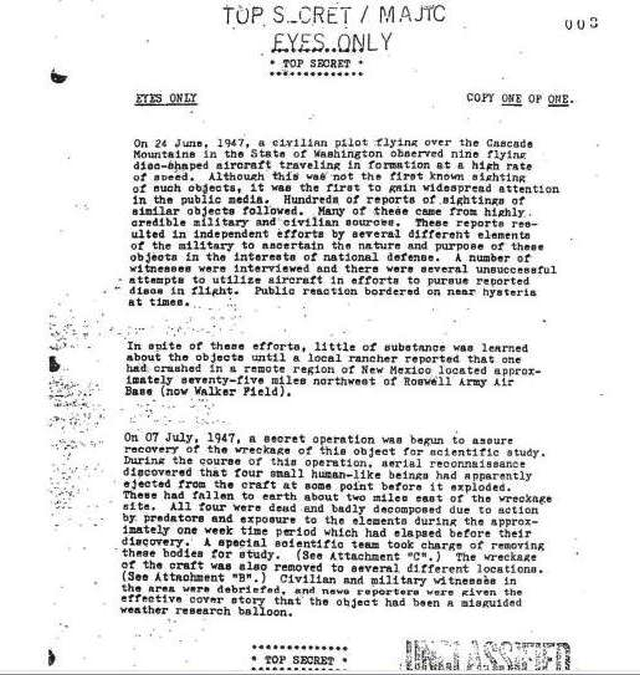 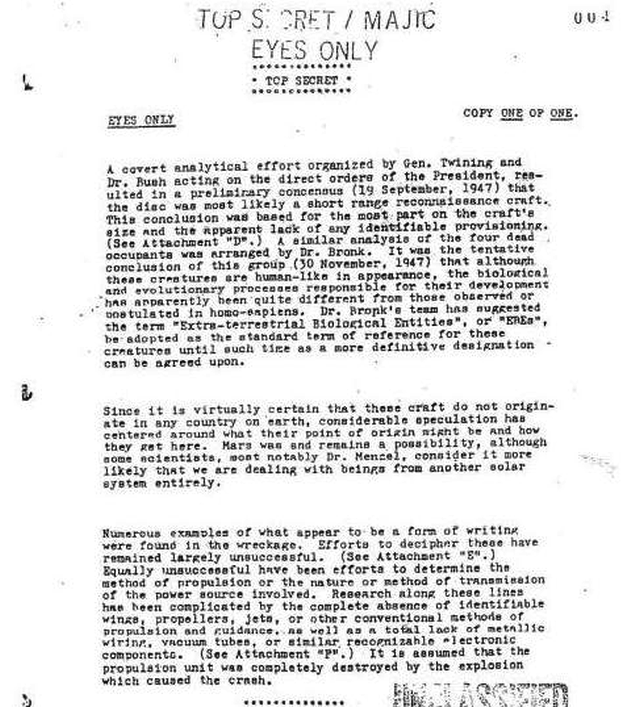 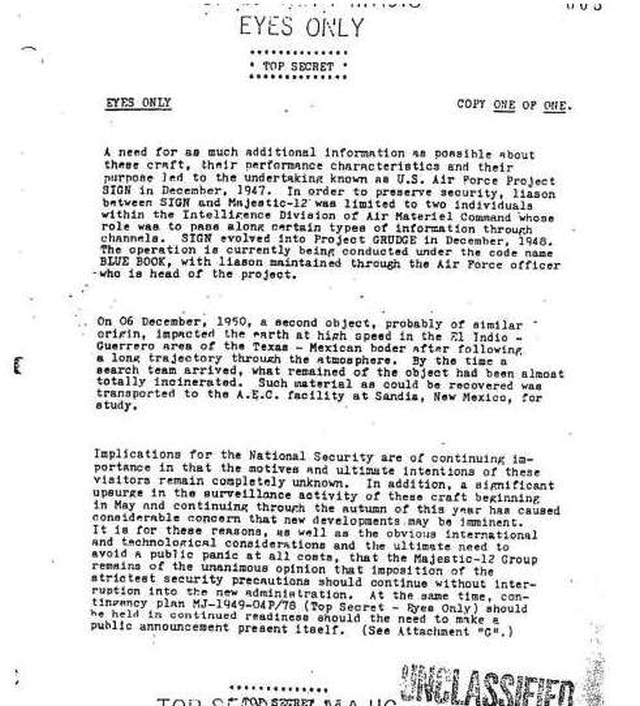 Note: Decades after the United States Air Force closed their official investigations into the UFO phenomenon, the files are now online in their entirety for free on projectbluebook.theblackvault.com

The files surrounding the investigation of the sightings are all included in the Project Blue Book files. That is, unless, as some suggest, there are secret investigations that the public still does not have access to. More information at Openmindstv.

Here is the link to these reports:
http://projectbluebook.theblackvault.com/cgi-bin/perlfect/search/search.pl?p=1&lang=en&include=&exclude=&penalty=0&sort=&mode=all&q=project+Grudge+Blue+Book+Report+%2313