February 23, 2015
We, Team Tumbleweed, have waited with the presentation of this video to be released after the UFO conference where George Knapp and Bob Lazar told about the mysteries of Area 51. 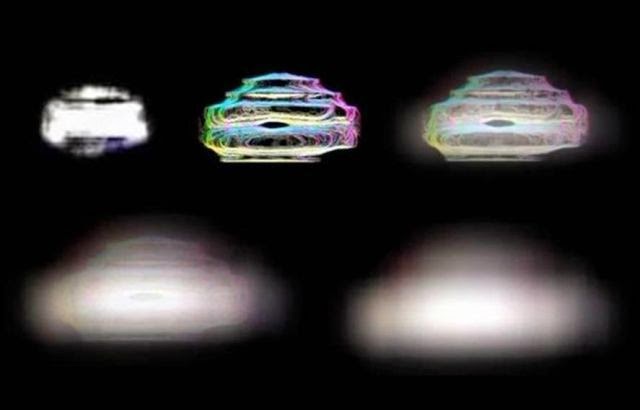 In this video we will show you the UFO Bob Lazar filmed in full detail.

Latest image enhancement techniques have been used to make the UFO completely visible.

Team Tumbleweed: "For those who have criticized Bob Lazar, Gene Huff, John Lear and George Knapp, we can only say this to you: Wake up."

"You have been wrong with your criticism and discrediting these 4 people. It is time to admit it."

Team Tumbleweed: "We are supported by Robert "Bob" Lazar and journalist George Knapp. John Lear also is aware of our plans. See our article: UFOs exist and are as real as Area 51.