Creepy black figure appears in the sky over El Paso, Texas on July 20, 2015

Tuesday, July 21, 2015
Witness report: It wasn’t some big event that I observed, more like an accidental picture of something really strange... 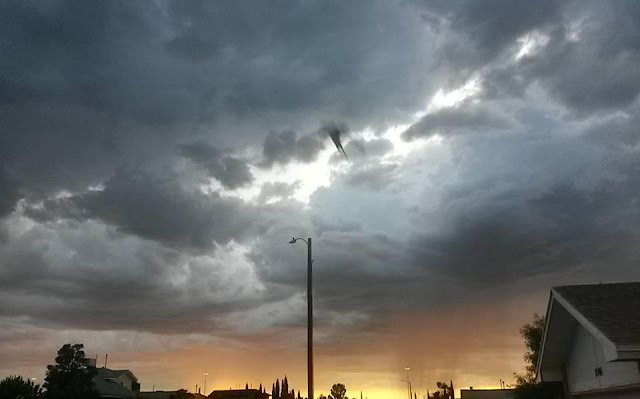 I was snapping pictures of the beautiful colors and textures created in the clouds by the sun setting. I take three pictures at a time for a quality check. I didn’t really notice what I caught until 20 minutes later when I showed my wife what great pictures I took.

Then we came across the picture I’m talking about, and we were baffled as to what it could be... I took two similar pictures before and the object was not there in the sky.

There were no birds around cause there aren’t any trees on this side of town, not really enough for much bird activity.

So I thought why not go ahead and upload my picture to MUFON, maybe they have an answer to what this strange appearance in the sky could be. Mufon case 68439.

The witness accidentally photographed something supernatural, an interdimensional being or there is a logical explanation for this phenomenon? 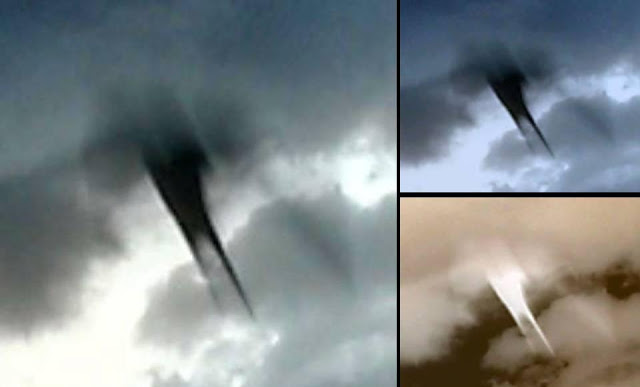