on August 03, 2015
A strange anomaly has been photographed by Curiosity Mars Rover what looks like an ancient serpent Sun God Symbol positioned in front of an open space between the rocks. 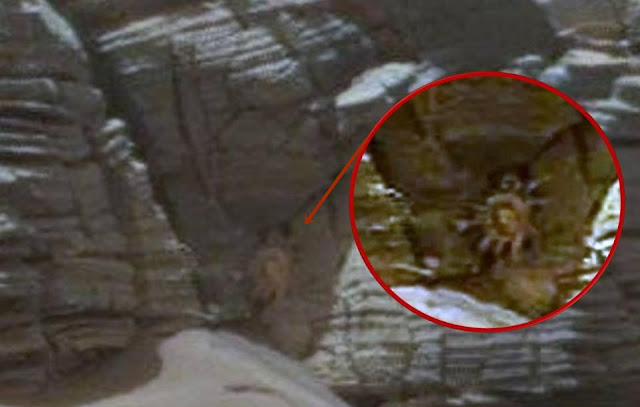 In the mythology of the primitive world, the serpent is universally the symbol of the sun...The serpent was universally represented by the sun symbol, the circle or disk.

The sun has ever been at the center of false religion. The Ancient Mystery Religions venerated the sun, the solar disk, as deity.

The Greeks honored Apollo as the child of the sun. The Romans paid homage to Mithra the sun God.

And these pagan philosophies form the basis for the worship of the Illuminati and indicate the importance of the sun as symbol of satanic deity.

This ‘Sun God Symbol’ is put there by an ancient civilization as a universal worship of the sun God? 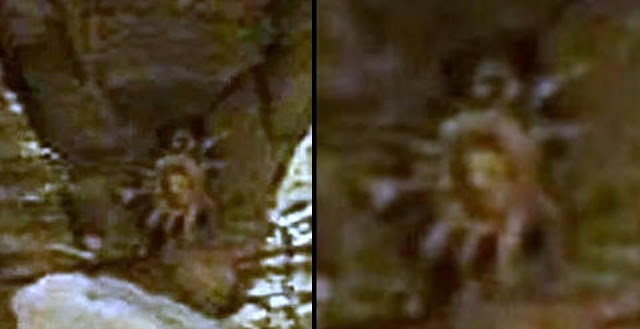 Note: Of course there is always the possibility that this anomaly is just a rock, but then it is certainly a very strangely shaped rock.