NASA has uploaded dozens of galleries containing over 10,000 photos from the manned Apollo missions. Blurry astronaut faces, stunning lunar vistas and iconic moonwalking photos – they are all there.

The huge trove of photos includes every single picture taken on the moon’s surface on the Apollo missions, and also some from the journey to the moon and back, the project's lead, Kipp Teague, told The Planetary Society.

The high-res images are untouched and unprocessed, showing exactly what the astronauts were facing on their trips to the final frontier.

One image taken by the crew of the Apollo 8 took the attention of our long time reader Sjaan, while checking the new released images. 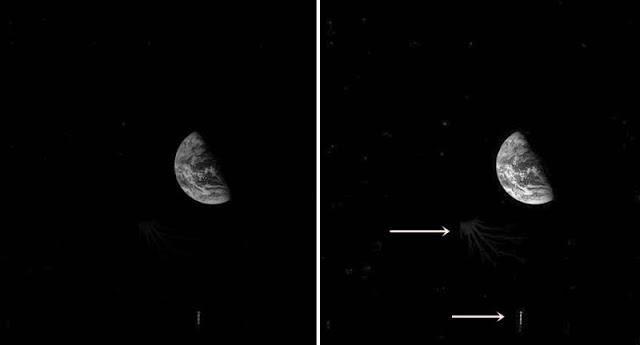 The first object seems to be a giant living space creature, a sort of living organism. Also the second object looks like a living space being, but it could be also a space craft. 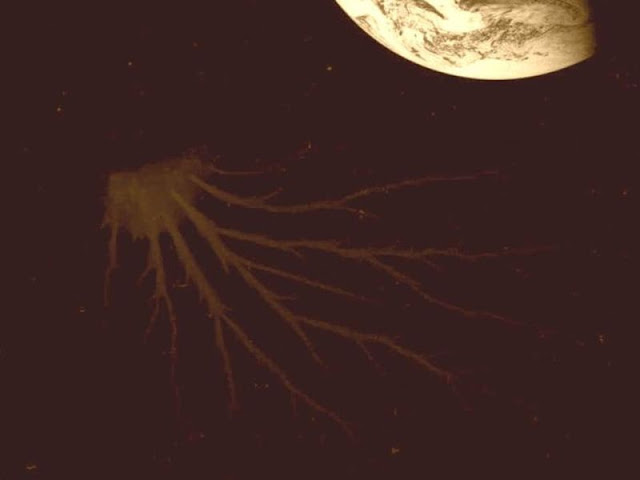 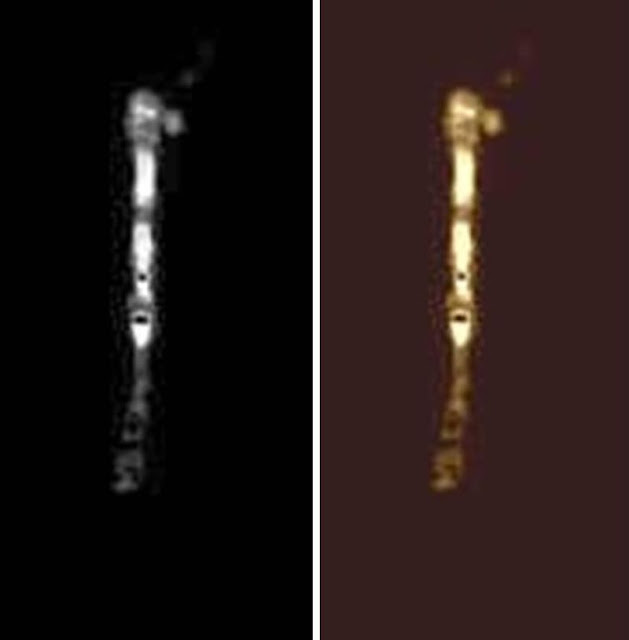 This Apollo image is not only proof that life exists in outer space, but that extraterrestrial organisms, like the objects as shown in the image, must have originated elsewhere in the universe.

Besides, it's clear, the astronauts must have seen many unexplained objects during their trips, but they were told that they would not be allowed to talk about it.