November 04, 2015
Dr. Richard Sauder adds to his incredible database of underground bases onshore. New, breakthrough material reveals the existence of additional clandestine underground facilities as well as the surprising location of one of the CIA’s own underground bases. 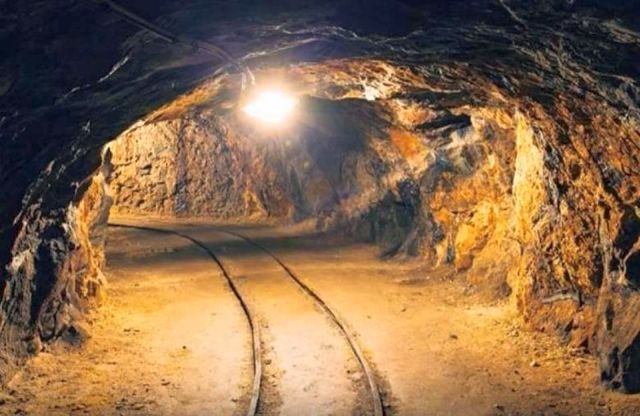 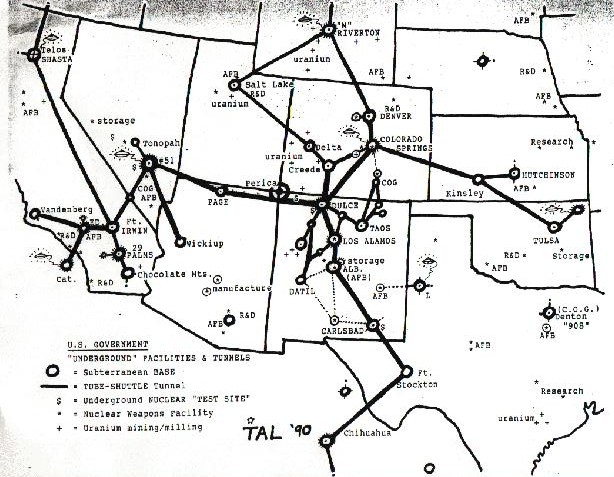 There are many rumors of secret, underground tunnels with MagLev trains hurtling through them. Is there truth behind the rumors?

Dr. Sauder lays out the amazing evidence and government paper trail for the construction of huge, manned bases offshore, in mid-ocean, and deep beneath the sea floor!

Many UFOs have been seen coming and going from the world’s oceans, seas and lakes, implying the existence of secret underwater bases.