December 26, 2015
This story was ignored by the mainstream media. Imagine that. 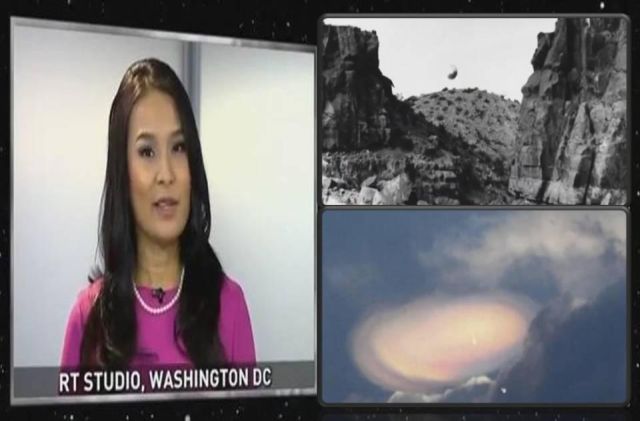 As John Podesta -- a senior advisor to President Barack Obama -- stepped down from his post on Friday, he tweeted that his biggest regret about leaving the administration was some unfinished UFO business.