January 27, 2016
Officials from the Indian military announced that yesterday, January 26, 2016, a Sukhoi MKI 30 fighter jet of the Indian Air Force has shot down an unidentified balloon-shaped object over Barmer district of Rajasthan, India, after the IAF radar picked it up, setting off alarm. 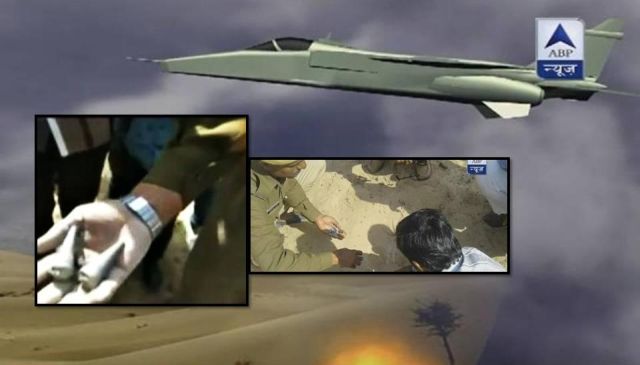 Metallic objects from the object have been collected for further investigation. The IAF has not confirmed what the object is. 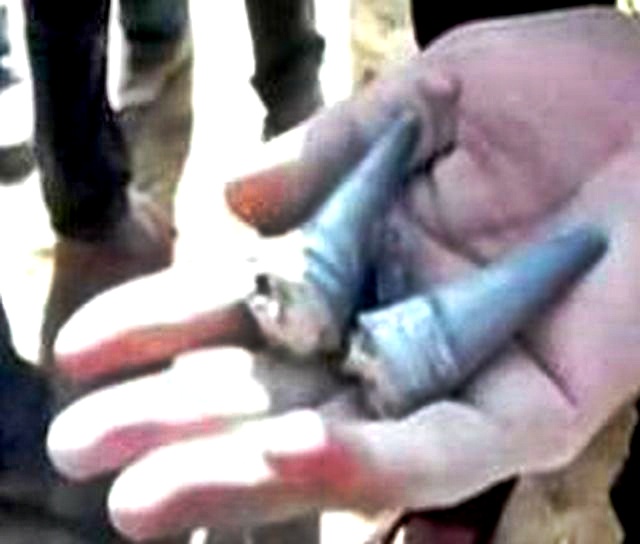 Barmer is less than 300 miles from Jaipur, where villagers reported this month mysterious metal balls falling from the sky.