February 03, 2016
Sergei Paramarenko, who was dressed as a tourist went outside to take some photographs with his camera from the area, disappeared in Kiev, Ukraine in 2006.

However, he appeared again in 2006 but now dressed with a strange outfit in the streets. 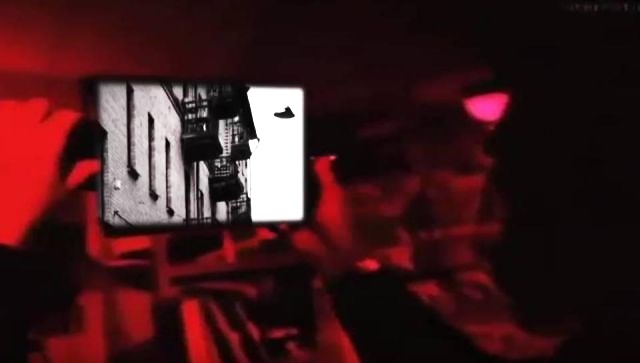 He said he had come from the past and took a picture of a low flying UFO before he traveled to the future again.

The case was analyzed by the psychologist Parlo Kutrikov and was studied by the expert Vadim Posner. and their investigations show he traveled half a century in time.

Here is the story of Sergei Paramarenko.