March 09, 2016
Kyle Odom was arrested after throwing objects over the White House fence on March 8. He is suspected of shooting an Idaho pastor two days earlier, and released a manifesto warning of "Martians" in Congress before his arrest. 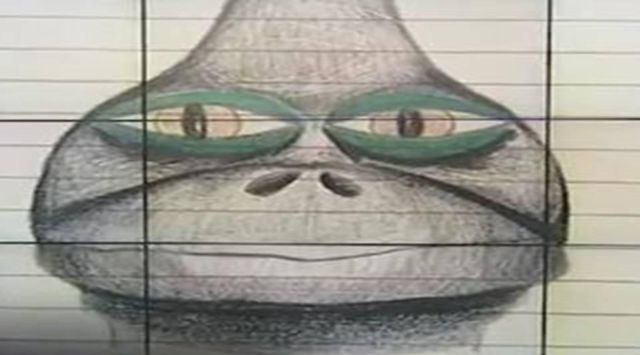 Odom believed he was “surrounded” by aliens and he blames the voices and visions not on his own mind but on telepathic aliens and that the world is ruled by an ancient civilization, an intelligent species of amphibian-humanoid, from Mars.

Around August of last year Odom and the pastor were in mid conversation when the pastor revealed himself to Odom as if his human face became his real face… His eyes… were huge and bulging, the eyelids were darker green, and the irises were yellow/brown with slit pupils and Odom realized that the pastor was one of them.

Therefore “I shot the Pastor 12 times,” Odom said. “There is no way any human could have survived that event but Pastor Remington survived the point-blank shooting.

The manifesto also includes a list of “noteworthy Martians.” On the list are 50 members of Congress - belonging to both parties - as well as roughly three dozen members of the “Israeli leadership,” including “every single Prime Minister since 1948.”

One wonders whether Odom is completely paranoia or the voices and visions he heard and saw is not a matter of hallucination but real and controlled by mind-controlling intelligent species of amphibian-humanoid.

The above text is an excerpt. You can read the full article including the list of “noteworthy Martians” at WashingtonPost here.