on May 18, 2016
This video is styled as a documentary short. In it, we look at the origins of Black Rain and why CERN is playing a movie about this.

I believe Black Rain of Black Goo is the substance of the Abyss, and this video is, again, reinforcing the agenda behind CERN. 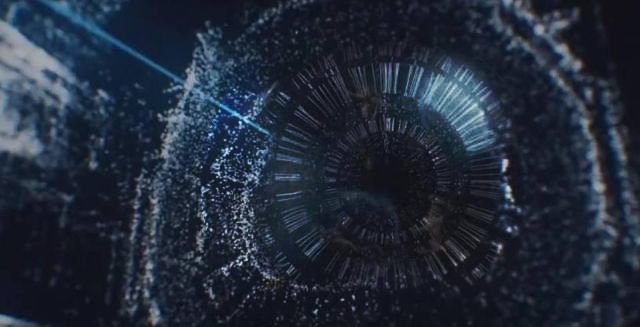 The Abyss is a real place and according to the books of Revelation and Enoch, there are creatures who are living in this place. Revelation calls them "locusts" with human faces and large, horse-like bodies, while Enoch describes them as Watchers who committed sin against the daughters of men (fornication). They were placed in a pit to be held until the time of their release upon the Earth for the purpose of judgment.

We have to remember: Not all CERN scientists understand exactly what they are doing at the LHC. Some of these scientists believe they are looking for something called the "Cosmic Tree," which is an ornate map of light matter and dark matter found in parallel dimensions.

However, I believe these scientists are only being used to create this machine and run its tests, which will open a portal.

The Elites behind CERN and its financing know exactly what is going to happen... Black rain/goo describes an infection that entered into humanity through humanity and passed through generations.

Interestingly, the term black rain was coined in WW2 to describe nuclear devastation and the effects it has on the human body.

We see Black Rain/Goo symbolism used in Hollywood propaganda. For example, the Apple in Snow White and the Seven Dwarves was dipped in this substance.

We also see Lady Gaga entering into the Abyss where she bathes in the black rain. Once she is drowned in it, she emerges with a crown on her head, an obvious reference to Abaddon, the king of the Abyss.

You'll also notice in Lady Gaga's commercial that she's among giant men wearing red capes. These Nephilim are at least 10 feet tall in height. She is portraying the agenda of the Abyss, and that is to be released upon the Earth.

Note: It reminds me the Black Death of 1347 (1347-1350) one of the most deadly pandemics in human history, said to have killed possibly two thirds of the entire population of Europe, not to mention millions all over the planet.

This documentation describes a theory that comes close to the truth or is it just science fiction?