Russian indigo child remembers his past life on planet Mars

June 14, 2016
Boris Kipriyanovich is an Indigo Child, probably the most famous in Russia. Boriska, or 'little Boris', was featured in Pravda after Gennady Belimov, a university professor in the Volgograd region of Russia, witnessed Boriska, then aged just seven, astound an adult audience during a camping trip in which he held them spellbound for an hour and a half as he recounted tales of past lives on Mars and Lemuria. 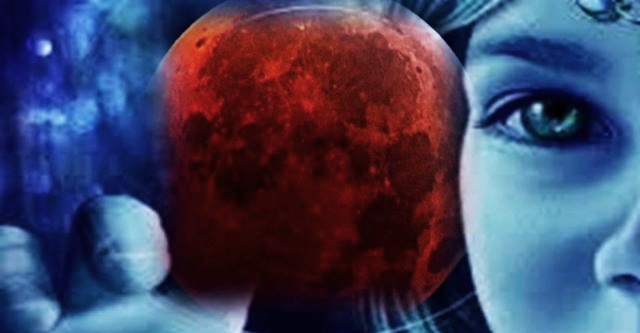 Within a short time, word was spreading within Russia about what this diminutive prophet had to say, especially once the story was picked by Moscow's premier newspaper.

So Project Camelot decided to travel to Russia to find him. It seems they were the first westerners to have made the journey. On 8 October, 2007 they were privileged to interview him with his mother, Nadya, near Moscow where Nadya had brought him to attend a special school for gifted children.

At four months he began speaking, at eight months he was speaking in sentences, at the age of two he could read and at the age of three he could name all of the planets in the Solar System, how many galaxies there were, and a lot more.

He remembers his past live on Mars. During the interview he made some remarkable comments:

People from Mars traveled in many galaxies and planetary systems.

They used plasma power, ion power. If they used gasoline the fuel ran out too fast, the engines were too powerful.

Not all ships had the same principle. Ships with plasma engines were limited to travel only in the Solar System on high speed. The ships in a shape of a drop were carrying other ships.

Each race had its own technology and innovations. Some had plasma and ion engines others had energy engines.

About planet Mars he says that people still live on Mars, but they live beneath the surface and inside of the planet.

About teleportation, he says “portal is the same like teleport. It slows down time and opens a kind of a portal where time is speeding up fast…I can’t say exactly. I don’t remember. It opens on one side and in a few seconds or even minutes if the transfer is far away it opens another area of space.”

Once he spent a long time looking sketches of Lemurians which he saw in a book from Ernest Muldashev, entitled “Whom We Are Originated From” and got very excited about it and then he talked about Lemurians for several hours, that they lived 70,000 years ago and they were nine meters tall. 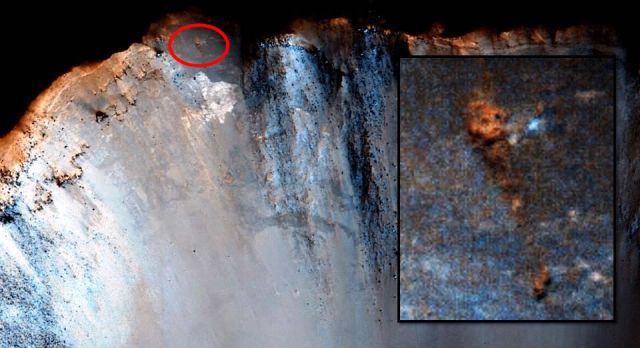 When his mother asked him how he know about all this, Boriska replied “I remember and nobody has told me that, I saw it.”

Boriska was twelve on 11 January 2008. Nearly a teenager, he is charming, delightful, shy, alert, perceptive, sensitive, and clearly highly intelligent. His most memorable comment to us was when Kerry asked him what he thought of the people of planet Earth. "I don't like saying bad things about people", he replied...