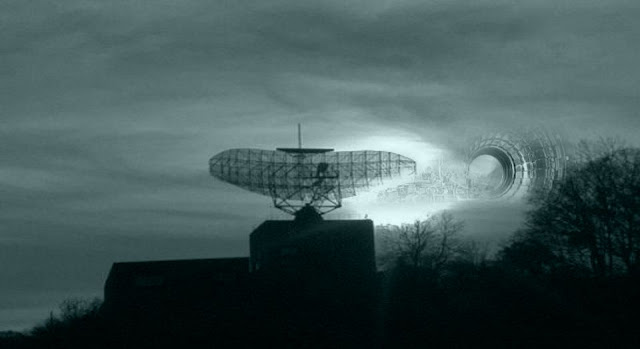 Alexandra describes her deep investigation into the Philadelphia Experiment and her tracking down of witnesses to the event and the Exotic Invisibility Technology that the US Navy developed to confuse enemy countries.

Eventually the trail led her to the strange revelations of a Black Budget research lab known as The Montauk Project at Montauk Air Force Station in Long Island, New York..

The Montauk Project is believed to be an extension or continuation of the controversial Philadelphia Experiment, which supposedly took place October 28, 1943.

She discovered witnesses who claimed to be part of a UFO Crash Retrieval team who said that they were being used on these black project experiments merging Human DNA with Alien technology.

She also questioned a participant in his late teens who claimed that his consciousness had been placed in a younger vehicle after surviving many years as a soldier in Vietnam!

Was it all just an elaborate psy-op developed by the psychological mission branch of the military? Or did the experiments really take place? Many of the odd predictions surrounding the project seem to be coming to pass.

The fascinating links between the Philadelphia Experiment, The Montauk Project, UFO Technology and the CERN Hardon Collider suggest that it is a technological continuum designed to develop an exchange system with an alternate dimension.

This deep investigation is a startling breakthrough into the truly bizarre territory of deep black military project testing and human experiments.