August 31, 2016
Two farmers noticed something strange above a wheat field and decided to take a closer look.

What they saw was a blue UFO that swirled above the field, next the UFO moved, changed into different shapes and patterns before it finally disappeared. 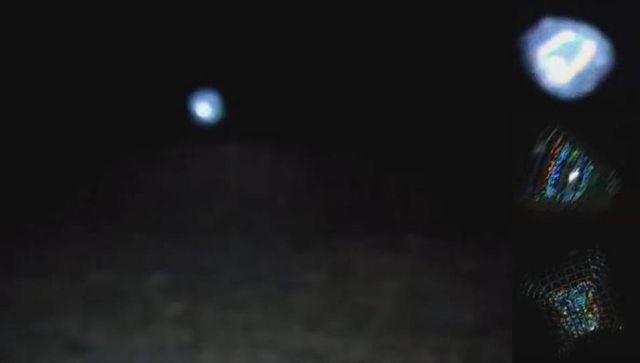 One farmer caught the UFO with his old phone, while the other farmer pulled his new Android phone and managed to film the UFO until it disappeared.

In the morning the farmers went to the field again and saw newly formed crop circles. 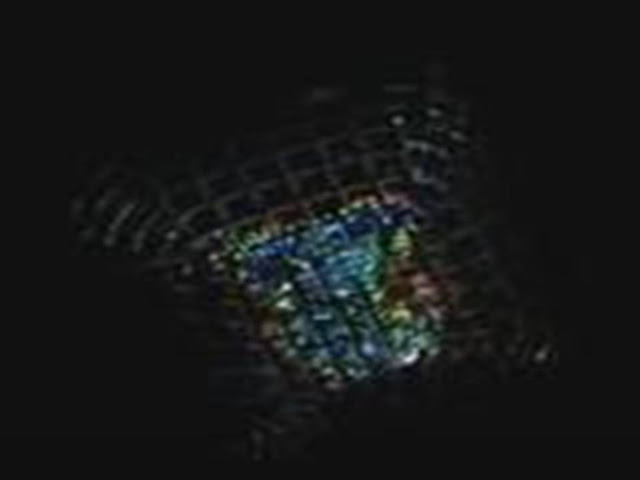 Image above: Morphing UFO or Interdimensional Being?

Judging how it moved and especially how it changed into different shapes and patterns, the video uploader thinks the object which is about 12 feet (4m) is highly advanced and equipped with a technology that we don’t know, moreover he thinks the object is more likely an interdimensional being.