November 20, 2016
There are rumors that the US Government will reveal the existing of Extraterrestrials before Obama leaves the office.

Steve Bassett who runs the Paradign Research Group (PRG) claimed that two days after the presidential election defeat of former Secretary of State Hillary Clinton, he has been contacted by a Government whistleblower that top officials within the intelligence community responsible for managing information relating to UFOs and extraterrestrials were ready for disclosure to occur under President Barack Obama reports express.co.uk. 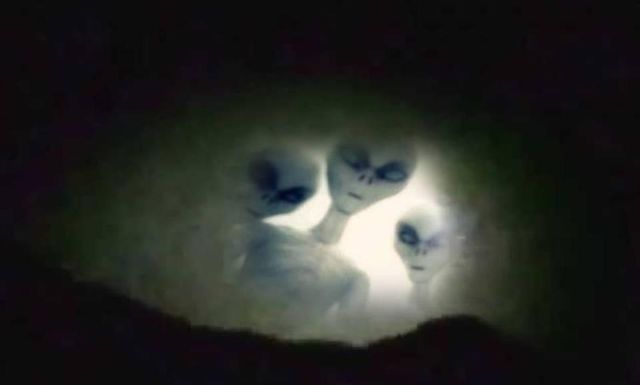 And although the option is removed for the beaten presidential candidate to disclose the extraterrestrial presence to the American people, Hillary Clinton could still influence a government announcement and together with Obama she has a choice to make of historic proportions.

Mr. Basset said the disclosure process is time sensitive but he is convinced the news could be delivered as soon as the first week of January.

On top of that, several days ago Steven Greer made a public announcement and stated that indications have been apparent over the past 6-9 months which point to a false flag event of unprecedented proportions and warn that this potential false flag event could cause a massive shock among the people worldwide as never happened before. (See Greer’s 3-hour session on YouTube).

To avoid such an event, Greer asks to get the world out to the President-elect, the incoming Director of Central Intelligence, people in the Kremlin and to people all over the world.

With all the conflicting reports we may wonder what exactly is going on behind the scenes.