on November 12, 2016
The recent John Kerry 11-7-2016 departure trip to Antarctica by discussing the new agreed upon Nation State Treaty, banning private ships from traveling to Antarctica without advanced authorized permission to do so, for a period of 35 years. 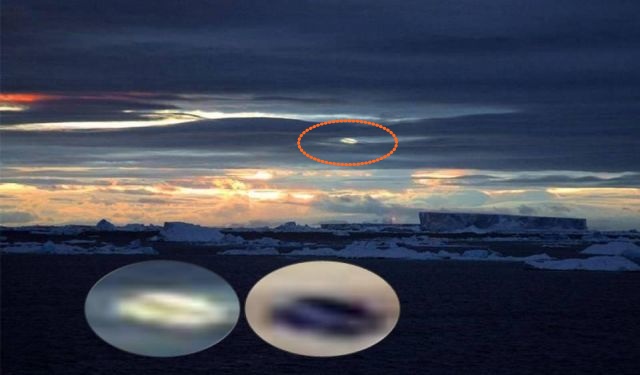 Image above released by Wikileaks on October 18, 2016.

Add to this element of information the previous events occurring in Antarctica, when Obama visited Antarctica in March, and he was preceded by Patriarch Kirill of Russia.

Simultaneous to Obama's visit to the South Pole, his director of CIA, James Clapper, made a secret trip to Australia, another country with heavy interest in Antarctica. Kirill offered a strange blessing of Antarctica, calling the barren land an "ideal for human kind" because there were no weapons down there or any type of science experiments. 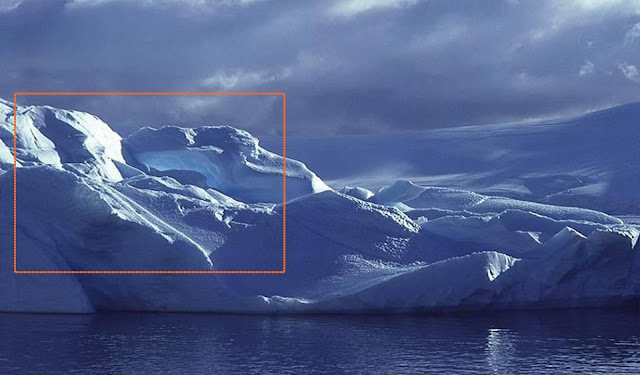 Image above released by Wikileaks on October 18, 2016.

We know that is not true at all: there are multiple scientific expeditions that have gone to Antarctica: this was confirmed in an interview with Richard Byrd, who said that the region would become the center of scientific inquiry directly after WW2.

Due to the fact that prior to Kerry’s visit to Antarctica, Wikileaks released on October 18, 2016 23 images of Antarctica, MrCati comes to the conclusion that all these visits are intended to limiting investigation into Antarctica's secrets from the past.

Link to the Wikileaks images: https://wikileaks.org/podesta-emails/emailid/15503