December 18, 2016
On December 18, 2016 a strange phenomenon is being detected by earth ground sensors around the planet emanating from the lithosphere. A perpetual energy source that is not consistent with earthquake energy. 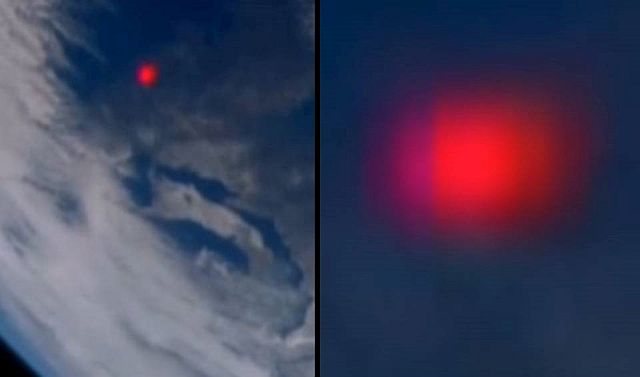 It is suggested that the scalar template is changing the time density the "signal" that causes conflict on Earth is being interceded, the Earth grid must change to induct a different code.

They call this existing grid a "NET" that inducts the "alien signal" from the modified Berkland currents that transfer interdimensional gluon plasma in a cyclic form that repeats history at a causal level of human society, human consciousness and perception is interwoven into the etheric currents that are carried on the coarser plasma and electromagnetic Tell-uric currents.

Considering that planet’s atmosphere can have significant changes depending on what happens in our galaxy, there could be any possibility this changes on earth be linked with some energy activity of a meteor or other strange object near the orbit/area.

Although it is suggested that the strange vibrations or frequencies on earth are linked to some energy activity of an unknown orbital object, we also cannot rule out that the strange registered activities are coming from a Haarp-like system or other kind of weather warfare technology to create earthquakes.

If that were the cause we may wonder whether the globalists are behind the recent incidents. They are planning to create a devastating earthquake with the ultimate goal to keep Obama in Office who automatically will declare Martial Law, just to subvert the exchange of power in Washington?

Another reason of concern; Yellowstone’s ground sensor went off line at about the same time when other ground sensors detected the strange signal.

I don’t know if they censoring information about Yellowstone, but there was a small earthquake or some kind of vibration which is captured by Cat Martin showing the trees move during the quake/vibration. (See here Cat’s video).

Whether it is an unknown space object or the globalists are the culprit behind the strange events it’s clear that something is going on.