January 02, 2017
The "Wilkes Land gravity anomaly" was first uncovered in 2006, when NASA satellites spotted gravitational changes which indicated the presence of a huge object hidden beneath the Antarctica ice.

Although some researchers believe the anomaly is the remains of a massive killer asteroid that caused the Permian-Triassic extinction event, the origin of the mysterious anomaly, which could change our understanding of history, is still unknown. 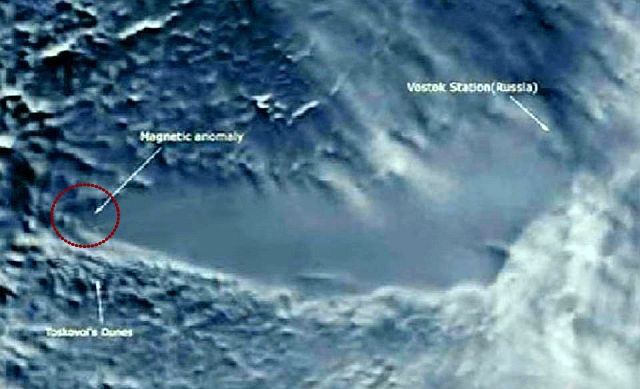 I have considered many different and way out there options for the gravity anomaly, even the option that maybe nothing came from the outside but maybe it came from the inner earth?

I could say the gravity anomaly was an artifact that belonged to the Nephilim or if the ancients where right and we've had 5 or 6 global resets the gravity anomaly may be remnants of past resets. But for the moment, it could be a space object, meteor, asteroid or whatever that is buried in the earth, or it could be some type of weapons effect that was either an accident or an intentional attack on an ancient civilization.

Since there is so much attention on the land mass where the anomaly exists, this Antarctica report from MrCati discusses recent media reports regarding Antarctica and combines the recent material with previously material on Norway 323 Dead Reindeer Line that runs into New Zealand, the site of two recent major earthquakes.

Many other Antarctica topics and related subject matters will be included in this report, but only so that a larger picture can be painted, which I hope will allow others to consider, the recent Antarctica reports in a new and different manner in hopes of getting a better understanding of what the anomaly might be.