January 25, 2017
Daboo77 states: "The guy who caught the object does not have a history of putting out anything fake or crazy like this. He was filming a friend reading scriptures when they noticed the object out the window." 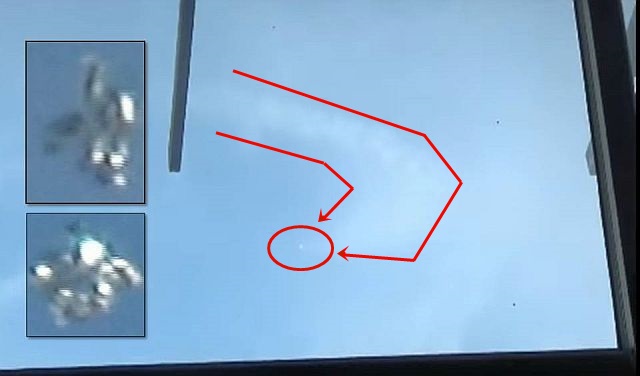 "I have passed this along to several UFO Experts and No one has yet to find anything as far footage manipulation. Which then raises the question as to what could it be??"

"I'm sure there will be tons of ideas and theories. But before I write this off as fake or CGI, I want to see the proof showing that."

"If this is a Blue Beam type of tech, it will be hard to prove that! This could also be secret tech being used by the Mossad or Israeli Military. Or it could be something else."

Daboo77: “If you look into the history of this man you can see he does not post anything like on a regular basis and his words to me in the email was that it looked like someone riding a horse or a snake! Then he asked, "Is this Apollo?"

Regardless, the footage is interesting and so far checks out to be showing something that was actually in the sky!