Steve Quayle: The connection between Hollow Earth and Humanity's journey on planet Earth

January 12, 2017
As science and science fiction merge, we unravel the ancient mysteries of the human experience. If indeed entities exist beneath the surface of the planet, they would not live in molten rock but in space ships. 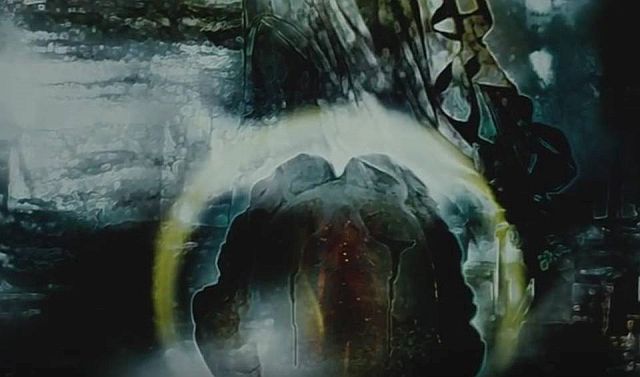 And as the tectonic plates are breaking - it is either by their doing, a knowing that the consciousness hologram that creates this reality is ending so they no longer have to monitor from below, or they emerge as the plates naturally break apart.

Hollow Earth Theories always propose a central sun, aliens, and mythical subterranean cities and civilizations that some believe could link science and pseudoscience if physically discovered.

Glaciers at both the Arctic and Antarctic regions are melting down at an accelerated rate, which will reveal the truth behind this mystery and its metaphoric connections to other creation myths in the story of humanity's journey on planet Earth.

In the following 8-minute video, which is one of Steve Quayle's exclusive deleted scenes from the upcoming Fourth Watch Film, Hollow Earth Chronicles Episode I, written and directed by Justen Faull, Steve talks about the mysteries of the human experience related to the Hollow Earth theory.