Don Phillips was in the Air Force at Las Vegas Air Force Base during an event when UFOs were seen moving at enormous speeds near Mt. Charleston, northwest of Las Vegas. 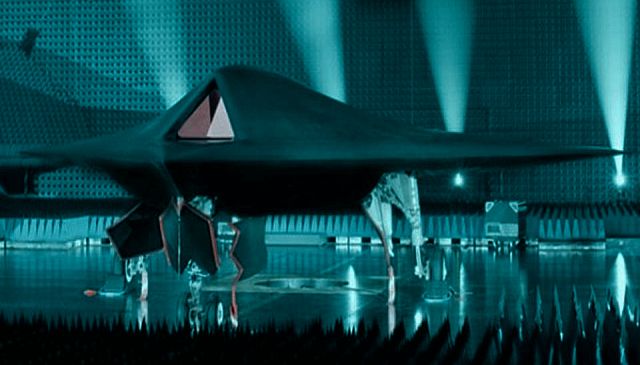 In addition, he worked with Kelly Johnson at the Lockheed Skunkworks - on design and construction of the U-2 and SR-71 Blackbird.

In the video below, he testifies that we not only have these extraterrestrial devices, but have also achieved tremendous technological advances from their study.

He states that in the 1950's and 1960's, NATO did research into the origin of ET races, and disseminated reports to the leaders of various countries.

He lists a few of the technologies we were able to develop because of ET's: computer chips, lasers, night vision, and bulletproof vests.