Six Ancient Maps that should not Exist

March 23, 2017
Numerous maps have been discovered throughout history that even today remain as an enigma to scholars and skeptics. 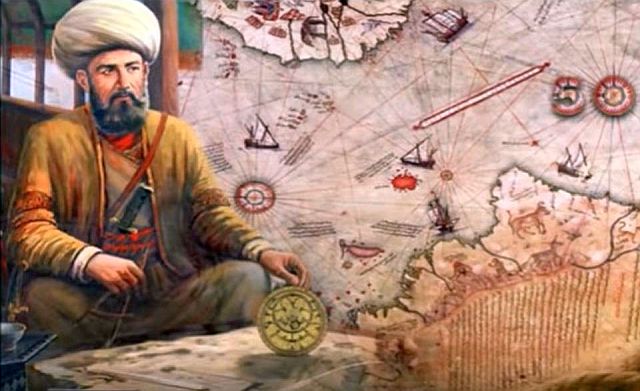 While most of us are familiar with the work of Piri Reis and his maps, he isn’t the only one to have created charts that remain a mystery to history.

Maps like the one by Piri Reis have been validated by scholars who remain baffled and cannot explain their precision and level of detail. Some of them were created as if somehow, someone was able to see the land from the air before drawing the charts… But remember, some of these maps are thousands of years old, and one, in particular, is even older.

As you go through all of these maps you have to ask yourself just how were these maps made? How is it possible that they display features that were unknown to man according to mainstream history…?