April 04, 2017
A previously unknown Egyptian pyramid dating back about 3,700 years has been discovered by archaeologists near an ancient burial site in Southern Cairo. 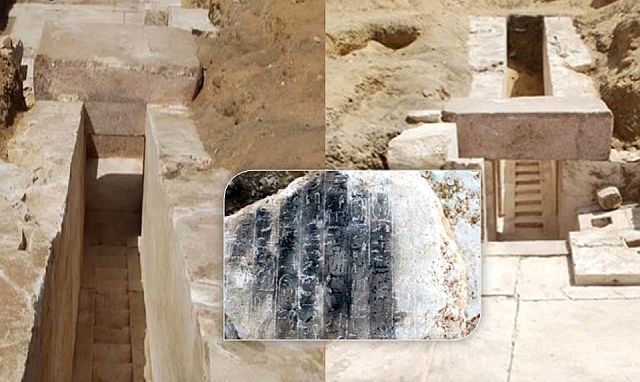 The location of the pyramid is to the north of the so-called Bent Pyramid, which was built by King Sneferu in about 2,600 BC.

The newly found pyramid dates back to the 13th Dynasty, according to Egypt's Ahram website, and is located within the Dahshur Necropolis – an area along the west bank of the Nile constructed for the burial of royal family members, reports RT.

King Sneferu’s Bent Pyramid is regarded as one of the first attempts at building an above ground burial monument in Egypt.