Upon reviewing the footage on his big screen TV it just happened that he pause the video to see an unidentified flying object. 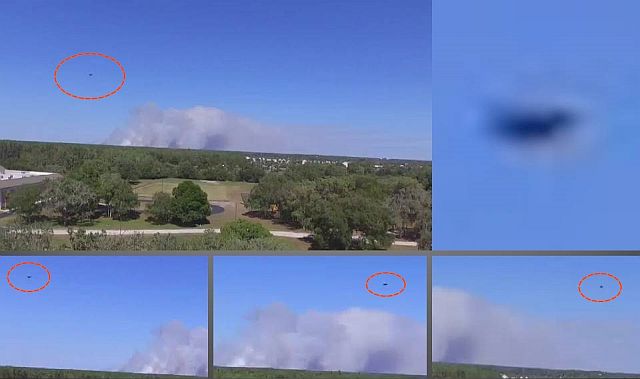 Checking the video again, by doing play, pause and rewind he saw the UFO coming into picture from the right side moving within 0.3 seconds to the left before it disappeared.

He was able to take 5 still images of the UFO showing that the object really moved at unreal speed. 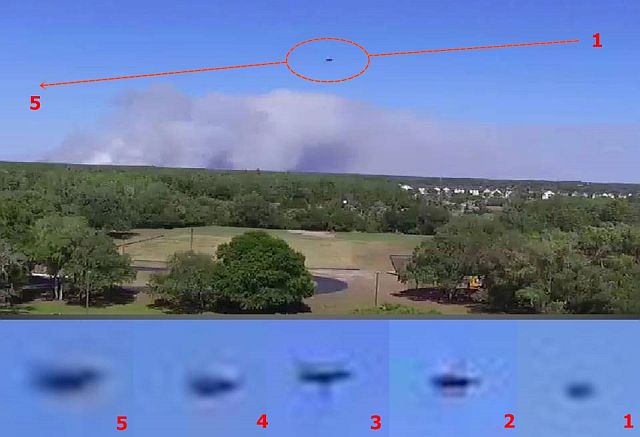