June 07, 2017
The majesty and power of Mother Nature can be phenomenal to watch!

Just Breathtaking uploaded to his Facebook account a footage taken from an unknown location, which shows awesome lightning strikes in a thunder storm. 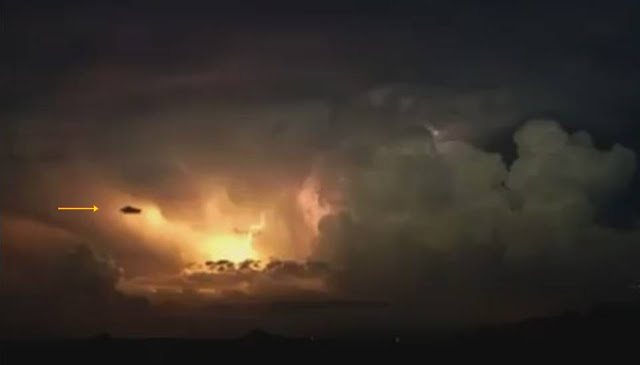 But what are the objects flying in and around the clouds? And what is that huge black object coming straight out of the clouds?

It looks like a disk-shaped UFO or is it debris suspended in a funnel cloud? 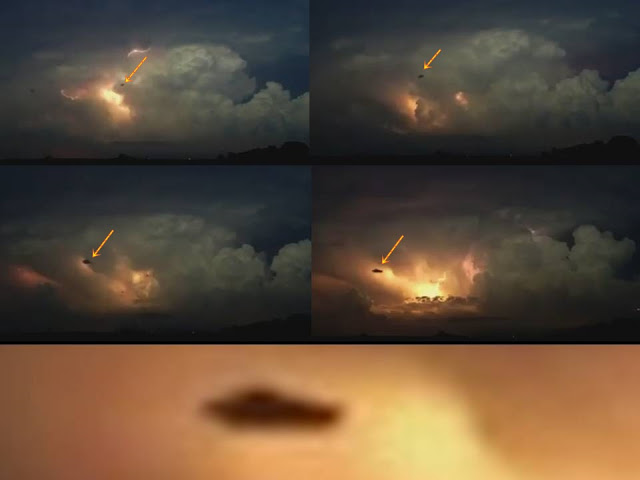 Could it be debris? Maybe, but while other objects flying in and around the clouds… the black object moves along a straight path while leaving the cloud formation.