July 25, 2017
Chester Bennington saw a UFO at Arizona before he died. There are many conspiracies going on in this matter.

During an interview with a presenter from KIISFM.com, the 41-year-old Linkin Park frontman made the confession that he witnessed a UFO in the skies over Arizona. 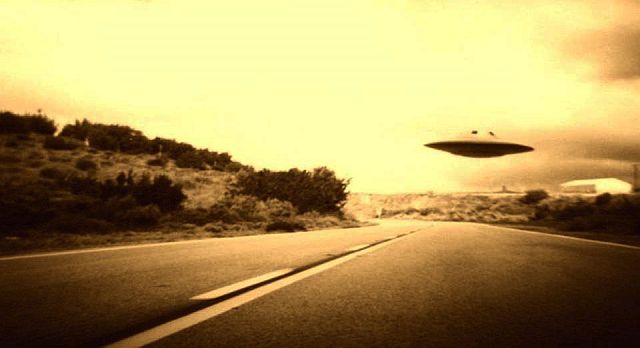 When the presenter asked Chester Bennington if it was true, Chester said that it was a million percent true and although he couldn’t put a logical explanation together, he remembered what he saw knowing it wasn’t man-made.

It seems more and more celebrities begin to reveal their ‘UFO encounters’, what to think about the recent interview where Keshna an American singer and songwriter talks with the presenters of the Zach Sang show about her recently experienced UFO sighting.

We may wonder whether they speak spontaneously about their ‘UFO encounters’ or there's a reason behind their confessions.

It is believed Chester Bennington was facing some problems in his life after the UFO incident and God knows what was his reason to commit suicide.