on July 25, 2017
Linda Moulton Howe translated some of the binary code from an Army Sergeant who had received a downloaded message from alien intelligence of which included a cryptic warning about star systems in Orion and Zeta Reticuli. Binary code symbols and codes have also been recovered from crashed UFOs. 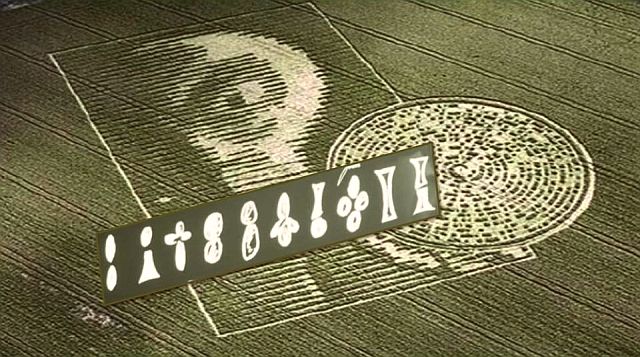 It has been independently confirmed both by Linda Moulton Howe and another researcher (Dr. Horace Drew) that C.J.’s symbols are in fact a message written in binary code that can be translated via a standard ASCII table.