July 15, 2017
The pilot of a small plane, while preparing for landing at Toluca, Mexico on July 8, 2017 was left baffled when he observed several strange objects passing his plane. 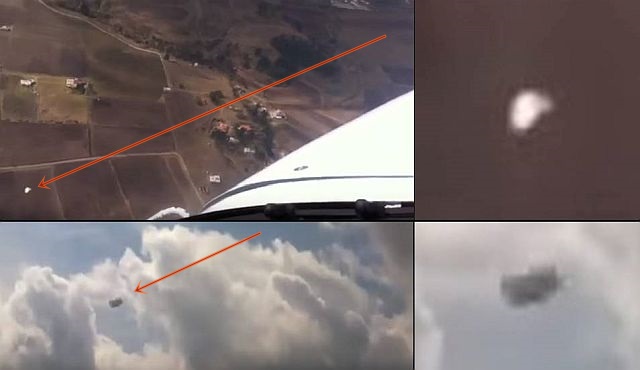 More and more mid-air UFO encounters are reported and it is known that pilots have done evasive maneuvers to get out of the way.

And although it is not entirely clear whether these objects are UFOs or drones, I’m convinced there’s a potential threat posed by nearby unidentified flying object to commercial and private airplanes.