September 05, 2017
A large strange spherical object followed by a second object travelling over a mountain near Vila Real in Portugal has been photographed by a hiker.

Is it a UFO or could it be a drone flying through the air being controlled by the second object behind the spherical object? 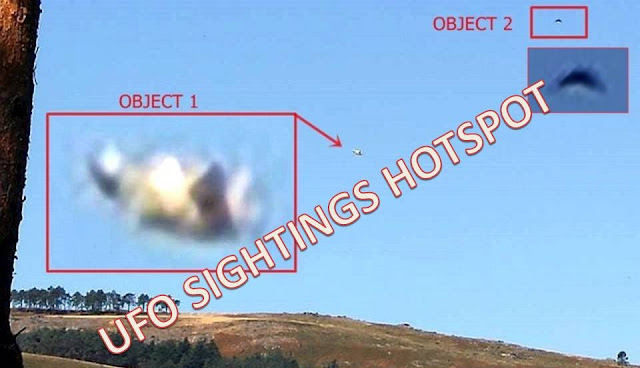 Witness states: I was hiking on the mountain and taking pictures when I observed a spherical object the size of a helicopter. It flew silently and too fast, so I immediately started shooting. While doing this I lost the visual reference of the object.

When I returned to look at the sky in search of the first object appeared a second object at the same speed and following the same path. 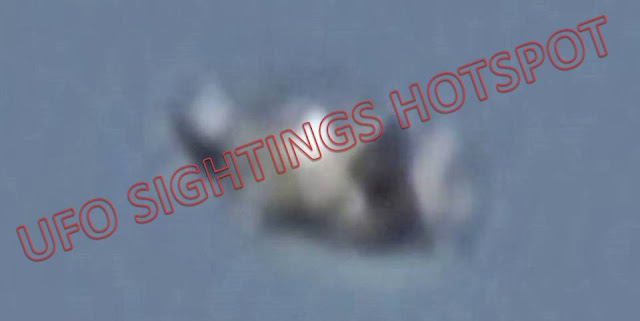 The objects traveled from SE to NW at a speed of over 300 km / h, at an altitude of 100m to 200m and at a distance of less than 3km from the observation point. MUFON - case file.