September 25, 2017
In this exciting and groundbreaking episode Dark Journalist Daniel Liszt welcomes back Coast to Coast AM Investigative Reporter Linda Moulton Howe and listen to her most important and revealing interview ever! 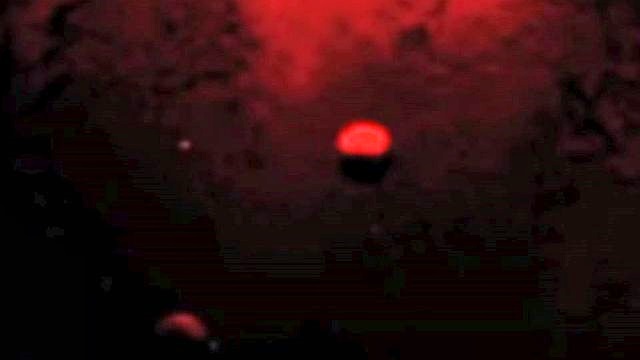 Linda recounts her deep investigation of unique UFO abduction cases where the contactee is shown an advanced genetic material process that involves keeping a human being alive or resuscitating them so they can achieve their true soul's purpose.

She documents the case of Linda Porter who, in the middle of her abduction experience, was shown a process where the alien beings she encountered were constructing an identical clone of a dying man to transfer his entity using a complex process that involved life suspension tubes and bloodless surgery.

The beings explained that this was being done to allow the man to continue his present evolution and continue his contact with them. At one point Porter became extremely disturbed after seeing a figure in one of these tubes that closely resembled her.

In the middle of these ET Resurrection cases is an almost spiritual archetype of a wisdom figure appearing as a Praying Mantis. In Porter's case, she had the impression that the Mantis being knew the Earth from ancient times and was working desperately to try and remedy the current environmental conditions that threaten the future of the human race.

The Final Answer to the UFO Question

Join us as we travel through the decades of Linda Moulton Howe's stunning investigations of the UFO and Alien Abduction phenomena and follow her shocking conclusion that in the final analysis, the Earth may in fact be a holographic projection by advanced beings from another dimension!