Star Children the Alien Hybrids are Among Us

on September 18, 2017
There is a race of beings upon the planet, increasing in number, although visually and physically indistinguishable to most humans. They are here to guide the awaking of terrestrial consciousness.

Many of them are star children born these days have memories intact from previous existence on board craft as extraterrestrials. They are kept on track by continuing their interaction with their cosmic family while they are in human form. 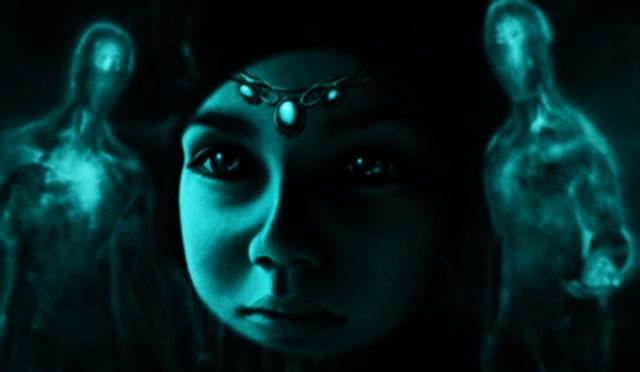 Aiden 5 years: I don’t mind going through walls, and I learn more on the ships than I do at school. They only come at night, float not walk, there are blue ones too, like ones I’ve seen in my mind’s eye.

Jena 8 years: Sometimes get a headache, my heads so small, I can’t always take it in so quickly. It’s like knowledge bombs are being dropped on my head.

Adult Star Child: Remembering what I did before is like remembering a dream. It does not mean it was not real, it means that the mechanical thought process lies outside my now normal conscious thinking. It lies on the outer ridge of my mind, you have just to find the edges and go further.

Star Children:
Memories of being on space craft and being educated
Have past life memories including ones where they are NOT human
Information that they have not consciously learnt
Sense of mission
Feel alienated
Very intelligent and intuitively creative

Star children Mexico:
Mexican children also manifest similar behavior, when many in the area reported for a long time UFO sightings
Problem solving skills have increased and they are much more disciplined
Continually use a strange sign language among themselves

Star children China:
Very psychic and intuitive
Some have the ability to open flower buds by thought alone
Display telekinetic abilities as well as other fascinating multi dimensional skills, such as sensing another’s thoughts (telepathy)

The above findings closely match Mr. Cati’s latest analyses regarding a large scale alien invasion of select human beings, by an alien race that uses the host bodies of human hosts to covertly and secretly exist on planet earth while outwardly appearing as humans whereby according to Mr.Cati this seasons hurricane names list contains codes relevant to the selected human beings aka child children, the new cosmic humans. See here Mr.Cati’s analysis.