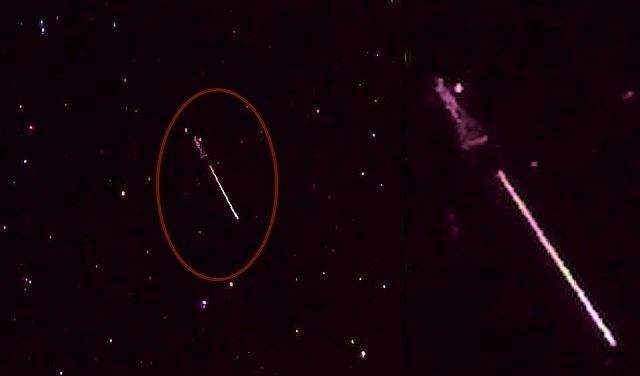 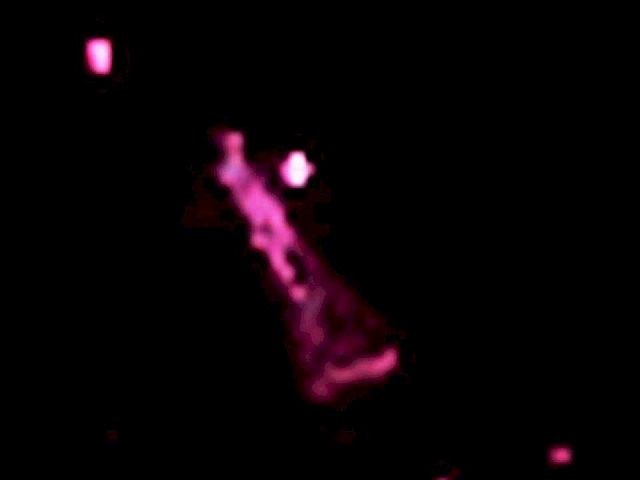 The photographer states: “I am no UFO hunter or enthusiast, but I am curious of what it is. I would guess advanced military craft. I have showed the picture to people I run into and no-one has a clue what it could be. I did not see this with my naked eye. So, maybe the camera is the witness.” Mufon case file 87164.