Witnesses report landing of a UFO near São Paulo, Brazil

October 21, 2017
A team of researchers investigate the alleged landing of an Unidentified Flying Object in Peruíbe, near São Paulo in Brazil..

The event already occurred in the early hours of October 7, but was kept confidential as not to attract the attention of onlookers. An official statement has been released on Thursday, October 19, 2017. 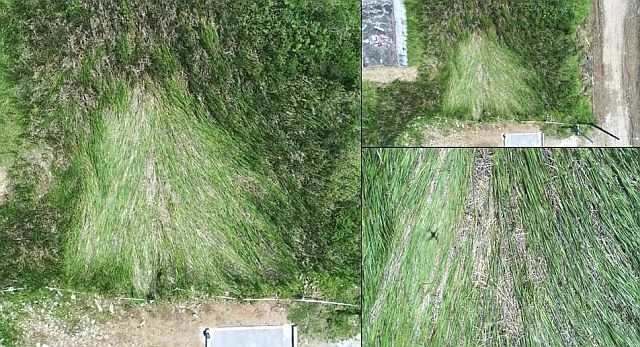 During the investigation local authorities decided to close the area, which is located at the back of a house on Rua 19, in the Balneário São João Batista 3 neighborhood, not too far away from the central part of the city, for the public, to avoid that onlookers could hamper the work of the researchers. 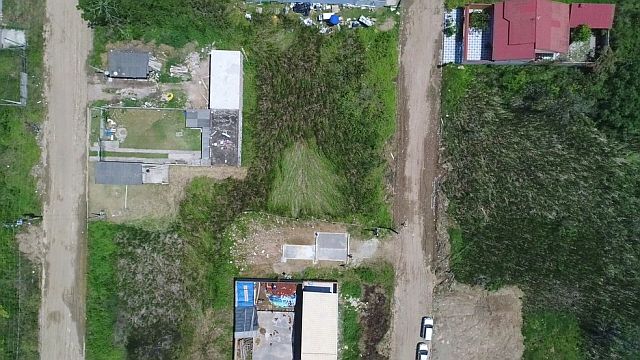 Residents living near the alleged landing site reported seeing a light on a terrain at dawn, afterwards they found marks on the vegetation.

Other residents reported that at the time of the alleged landing, the homes in the surroundings were without electricity, while a couple reported that they saw a beam of light on that ground, and in another moment, that light approached their house. 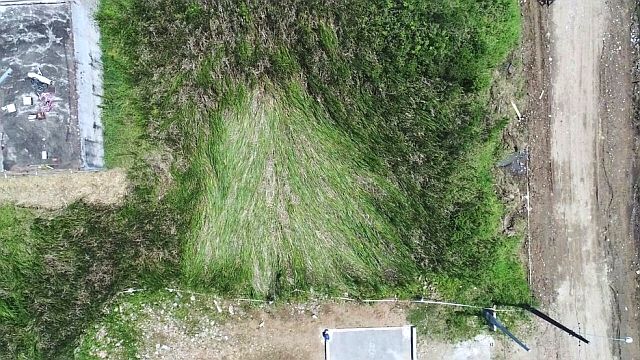 Researcher Saga Susseliton Souza explains: “We have looked at it and we already have noticed that it was something that was not made by a human. It was a UFO that landed there in circular movements, given the fact that the vegetation was not broken, but just bent.” 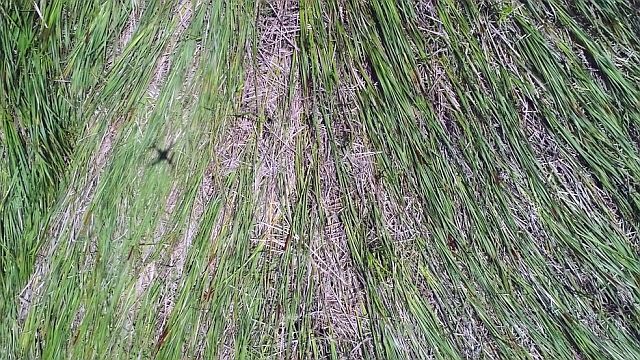 “Peruíbe Prefeitura has carried out the marking of the terrain and aerial images of the vegetation that was altered. We are still in the research phase, but we have already collected images, analyzed the terrain and heard the witnesses so we hope to get clarity on this strange event the coming days”, Sara said. (Credit images G1.globo.com - Above text is a translation.)