on November 18, 2017
ESA astronaut Paolo Nespoli captured a meteor-like object slam into Earth’s atmosphere and burning up over the Atlantic Ocean on November 5, 2017 from the International Space Station. 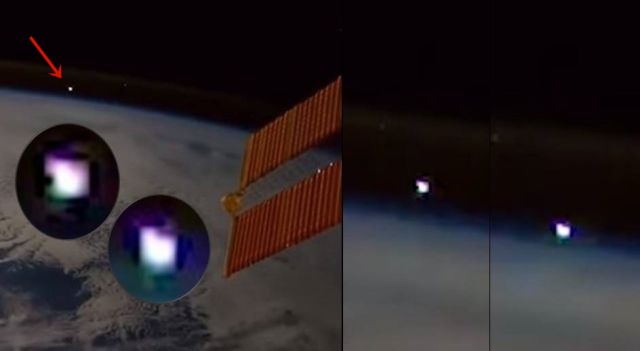 The space object, traveling at roughly 24 miles per second (40km/s), was sighted over the Atlantic Ocean, off the west coast of South Africa.

Several lightning flashes were also recorded by Nespoli as the Space Station flew from the southern Atlantic Ocean over to Kazakhstan.