January 03, 2018
Witness report: I went out to view and photograph the super moon visible on the night of January 2, 2018 in Eastern Pennsylvania and I noticed an unusual, rapidly pulsating star to the lower right of the moon, in the south west portion of the sky. 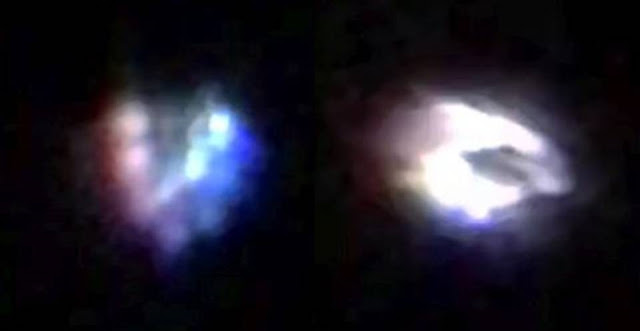 This was not a plane or a satellite. It remained very bright and maintained it's position in the sky for hours. It was in the vicinity of the constellation Canis Minor.

I used an amateur Meade telescope to get a better look at here. Through a strong lens, it appeared to be a disk of rapidly rotating lights that flashed as well. These lights constantly changed color. There was a dark void in the center, though at times I noticed some specks of light in the center. Mufon case 89298.