February 16, 2018
Is a reversal of the earth’s magnetic poles taking place? Volcanoes, earthquakes, landslides, sink holes, strange noises from the sea and skies, booms and rattles, etc. New shocking evidence points to a pole shift which, if it happens fast, will cause chaos around the world. 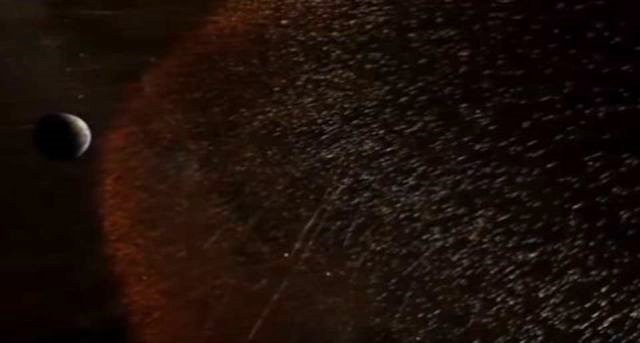 A sudden shift would throw the earth’s balance out so significantly it could trigger lethal earthquakes, tsunami on a scale we can hardly imagine capable of washing right across the United States and every other major landmass, volcanic eruptions so large and widespread that the resulting ash clouds and gases could blanket the sun’s rays and trigger a new sudden ice-age.

Pole shifts cause a major increase in the movement of the tectonic plates, the giant lines of opposing cracks in the earth’s crust which push and grind against each other until they periodically release like a balled fist in a closed palm flicking upwards.

There are now signs amongst the sharp increase in natural disasters and other strange, apparently unrelated incidents which point towards a possible reversal.

It is widely-recognized that magnetic north, that point at the top of the globe which compasses and devices which depend on magnetic navigation rely, is shifting increasingly quickly towards Russia from its current position above Greenland and nearer to Canada. It has moved 400 km in the last decade and is accelerating.