April 22, 2018
Two images taken on May 01, 1980 at the base of Weston Tower in Manchester, New Hampshire show a glowing UFO that has landed. 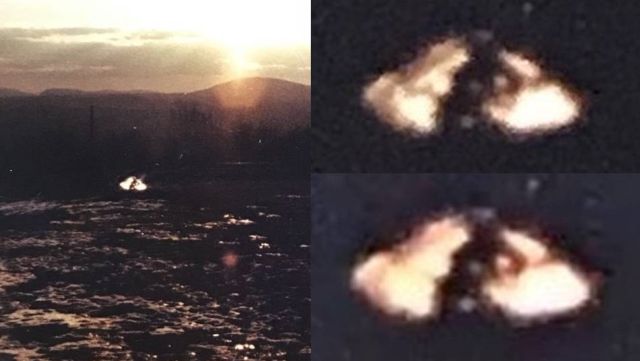 According to the photographer who was able to capture a couple quick pictures before it was gone, the UFO suddenly hovered for a second then turned and took off. Mufon case 91527 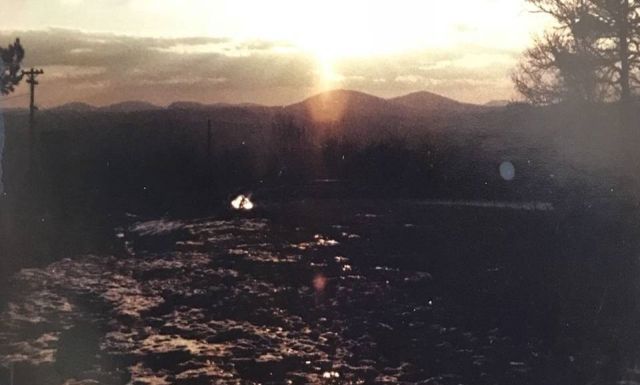 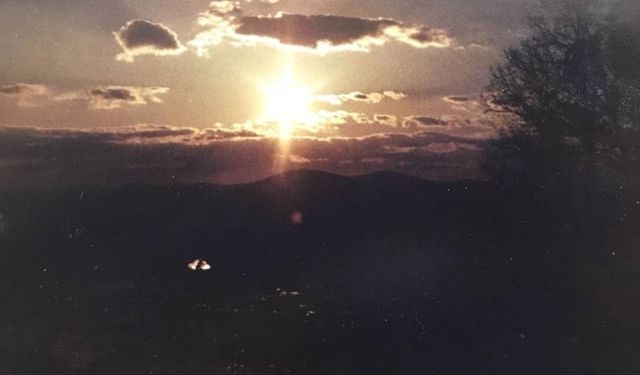 Two original images taken on May 1980.

The remarkable images not only show the UFO but also the alien pilot in front of the UFO. 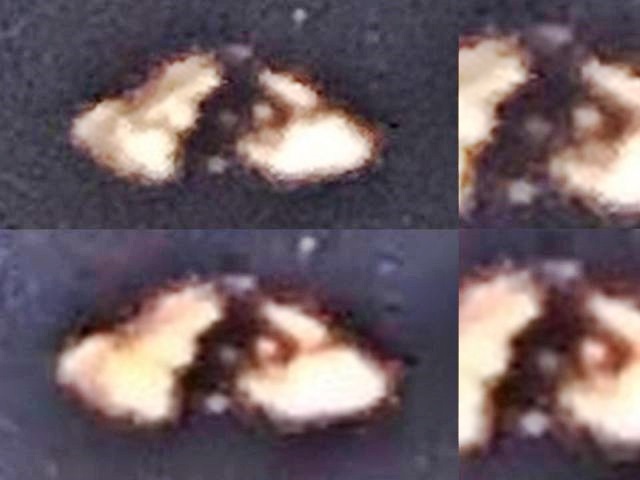