Saturday, April 21, 2018
A photographer decided to go out and do some sky watching on April 18, 2018 and was hoping to capture something strange and out of the ordinary. 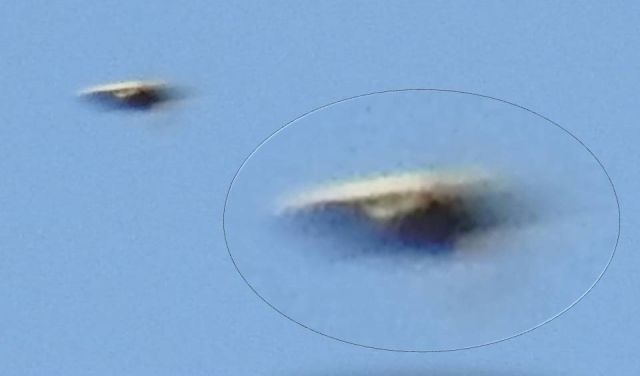 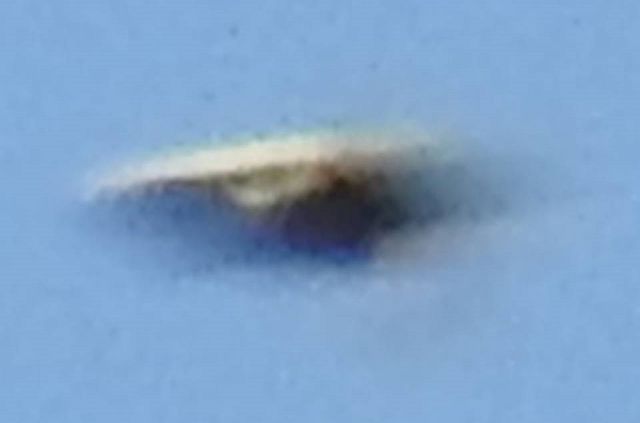 The photographer quickly took several photographs and watched as the UFO then flew off at incredible speed heading north whereby he lost sight of it. Mufon case 91544.
2018 europe mufon UFO ufo videos 2018