Monday, May 28, 2018
The Total Lunar Eclipse of July 27-28 is the next biggest astronomical phenomenon this year and this is the second and last total lunar eclipse of 2018. 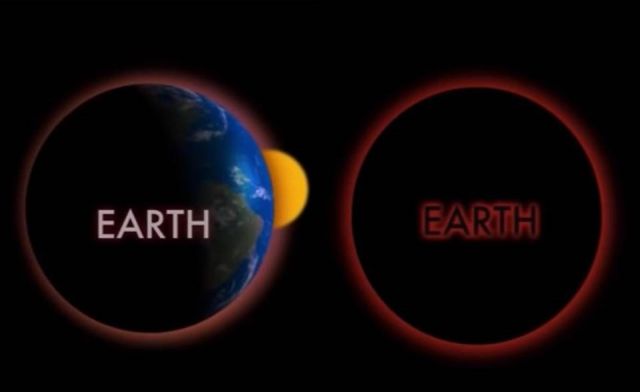 The July 2018 full moon presents the longest total lunar eclipse of the 21st century and lasting for 1 hour and 43 minutes.

This lunar eclipse is primarily visible from the world’s Eastern Hemisphere (Europe, Africa, Asia, Australia and New Zealand). Lunar eclipses can be visible from everywhere on the night side of the Earth, if the sky is clear.

From some places, the entire eclipse will be visible, while in other areas the Moon will rise or set during the eclipse.