Disclosure has already happened only you do not recognize it!

May 06, 2018
Sometimes you questioning yourself why technology has made such a big leap in the past 20 years, like computers, smartphones, world wide web, wireless communication and other similar technologies, well this document may provides the answer to that question. 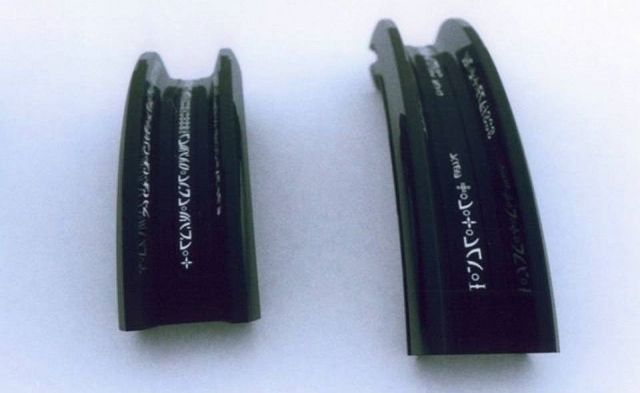 People always ask when the American government will make an official statement about the existence of extraterrestrial life and UFOs but in fact disclosure has already happened.

Every day you are using and working with alien technology only you do not recognize it as alien technology and certainly the younger people who are growing up with these technologies experience it as ‘Normal’. 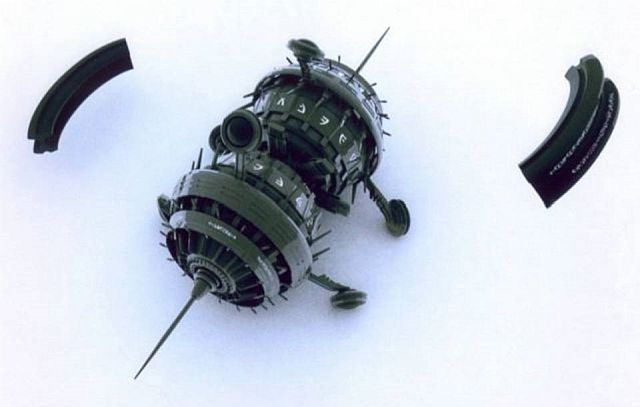 Below is a summary from the document:

Some key subjects, all of which were based on artifacts of extraterrestrial origin obtained from crash site recovery operations conducted during the last two decades are:

Complex systems of alien symbols and geometric constructs capable of both defining the functionality of certain artifacts as well as manipulating their behavior crudely analogous to a computer programming language, but without the need for a compilation or interpretation phase. 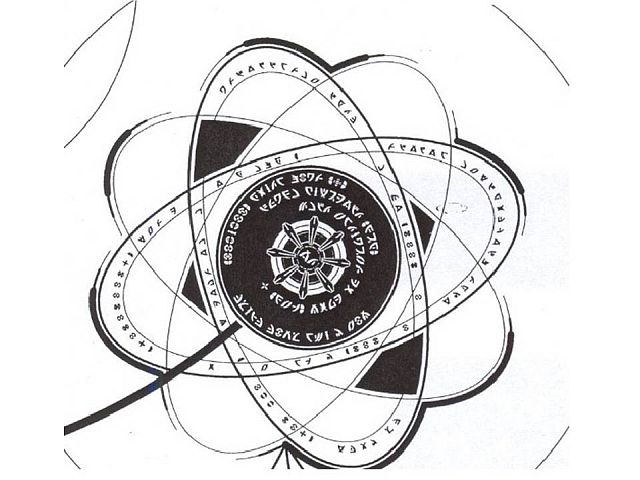 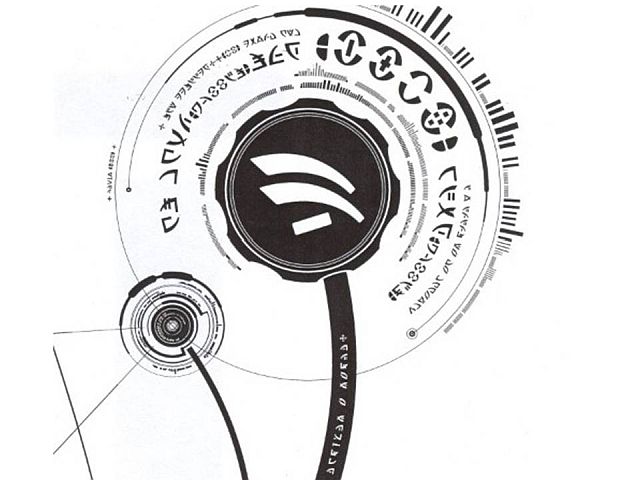 They aim to translate personal antigravity into a product-oriented EP capable of direct application within the consumer market, but they want to start with downgraded versions of the original technology to soften the impact on integration.

This document not only is a confirmation that UFOs have been crashed on Earth, they have collected much material and information from the crashed UFOs; which they have translated into new secret projects as well as they have put some of these technologies in the consumer market, but as the document reads, they bring it slowly and phase by phase.

Link to the declassified document: http://www.theobjectreport.com/media/caret.pdf