June 29, 2018
A mysterious "sonar anomaly" had NOAA explorers diving off the coast of North Carolina on Wednesday, hoping for an explanation.

NOAA has not been afraid to notch up suspense about the area, noting it could be "an archaeology site, a geological formation or otherwise." 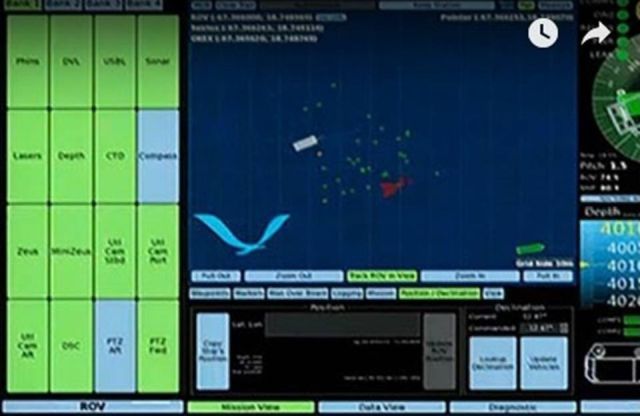 It's anybody's guess what "otherwise" means, but UFO enthusiasts might be tingling with ideas.

The site is being called the “Big Dipper Anomaly" by the crew aboard NOAA's Okeanos Explorer, which launched a remotely operated vehicle in the area at 8:30 a.m. Wednesday.

Experts believed the anomaly might be a shipwreck, but were leaning toward "a geological formation with biological communities and other debris" later in the day, according to TV station WTKR in Virginia. 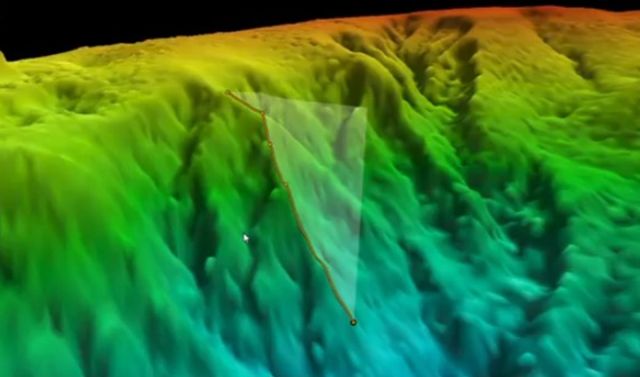 But an official accounting of their findings has not been released yet and since the location of the anomaly is being kept confidential it becomes clear that NOAA has found something very strange and unusual off the coast of North Carolina. We will keep an eye on this strange event.